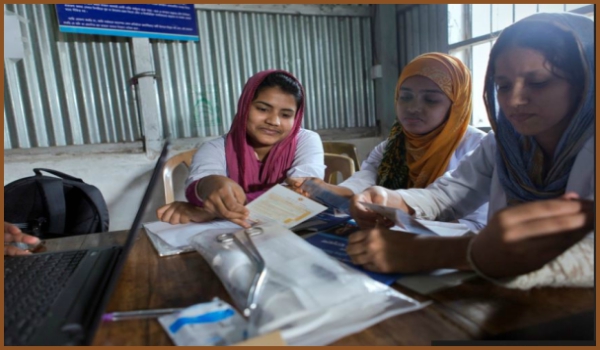 Since August 2017, around 700,000 Rohingya have been forced to flee their homes in Myanmar due to ongoing violence and persecution. According to the United Nations Population Fund (UNFPA), there are horrific accounts of rape and sexual assault against Rohingya women and girls fleeing Myanmar. After enduring so many hardships during their journey to Bangladesh’s refugee camps, many Rohingya women face an additional injustice: an unwanted pregnancy and little access to reproductive health care. Thousands now living in the camps in Bangladesh are pregnant, with acute reproductive health needs. But in fact, every woman and girl in these camps has reproductive health needs. Yet, in such crisis settings, services are often minimal or nonexistent.

Ipas Bangladesh began working in late 2017 to improve access to reproductive health services in Rohingya refugee camps. They sent trainers to health facilities in the camps and to government health facilities serving refugees living outside the camps, in Cox’s Bazar District. Paramedics, midwives and doctors who have received the short training now provide menstrual regulation and treatment for complications of unsafe abortion at 10 facilities. There are plans to expand services to more.