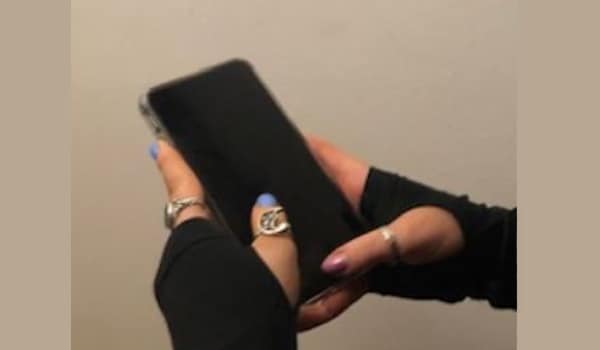 Hundreds of leading public health, nursing, midwifery and medical experts and organisations have signed an open letter urging the Australian Federal Government to modify new restrictions they recently placed on telehealth provision during the Covid-19 pandemic. In an accompanying statement issued on 28 July, they warned the Government that the changes arising from these restrictions “may already be having a devastating impact on sexual and reproductive health during the pandemic”.

The signatories also include a long list of NGOs, the Australian Women’s Health Network, many family planning and women’s health organisations across the country, and many other local, state and national associations, including rural, First Nation and disability rights associations.

The changed policy was the result of concerns raised by a few major medical groups, including the Australian Medical Association and the Royal Australian College of General Practitioners, about the rise of “corporate telehealth pop-ups, offering low value health services”. Since 20 July, Medicare-subsidised telehealth services, introduced earlier as part of the Covid-19 response, have been wound back to provide access in most cases only when providers “have an existing and continuous relationship with a patient”. A “relationship” is defined as the patient having seen the same practitioner for a face-to-face service in the last 12 months, or having seen a doctor at the same practice for a face-to-face service during the last 12 months.

The Australian Healthcare and Hospitals Association’s CEO Alison Verhoeven called for the Federal Government to properly review the take-up of telehealth before it makes further decisions, to find out why people use it and how. People with Disability Australia said their recent survey of people with disability during the pandemic showed a high uptake of telehealth, for medical appointments and also for allied health.

Former CEO of the National Rural Health Alliance, Mark Diamond, now a consultant, is also a strong opponent of the changes, saying “the very people who stand to gain the most” from telehealth – those in remote and very remote Australia – will now miss out. In an article to be published later this week at Croakey, he lists many critical rural and remote health services that “have managed to establish real relationships with people despite having never been in physical proximity to them”.

One GP called for research into why patients have used pop-up services. Several groups, including Marie Stopes Australia, suggested telehealth services could be allowed only from “accredited” prescribers of specific services, which would stay true to the concept of continuity.

A doctor told the Mail-Times that the closure of the New South Wales–Victoria border due to Covid-19 has created a lot of distress for women travelling to access medical abortion. Under the current border restrictions, patients are still able to cross the NSW Victorian border for health reasons, but there have been cases where, for example, the support person who was driving them would have to self-isolate upon their return.

Another woman said her GP gave her a list of some reproductive health clinics in Sydney, but finding her a local doctor who could prescribe medical abortion pills was “never a conversation”. Few GPs in Wagga are able to prescribe the pills, according to figures from the Murrumbidgee Primary Health Network. She ended up making an appointment with her former GP in Canberra and drove there alone, to stay with friends while she had a medical abortion at a private clinic in the city.

One clinic in Wodonga across the state border in Victoria (± 140 km away) offered that women could ring them to discuss getting pills via telemedicine on a case by case basis, but a fee might be involved as there was no medicare rebate anymore.

SOURCE for both of the above reports: Children by Choice Newsletter, The Repro Wrap, 4 August 2020

Regional doctors in remote South Australia are joining lobbyists in Adelaide calling for abortion law reform to be pushed through Parliament urgently, saying the current laws are placing barriers to accessing abortion, particularly for regional women.

Abortion in South Australia is legislated in the state’s crimes act, last reformed in 1969. The law states that early medical as well as surgical terminations must take place at a “prescribed hospital”. This clause is outdated, creates additional barriers for women in remote areas, and means the vast majority of regional women are travelling to Adelaide to access the service. Dr Catherine Kevin of South Australia’s Abortion Action Coalition said 18% of abortions provided in SA are for women residing in regional areas, but only 2% of the state’s abortions are provided outside of metropolitan Adelaide.