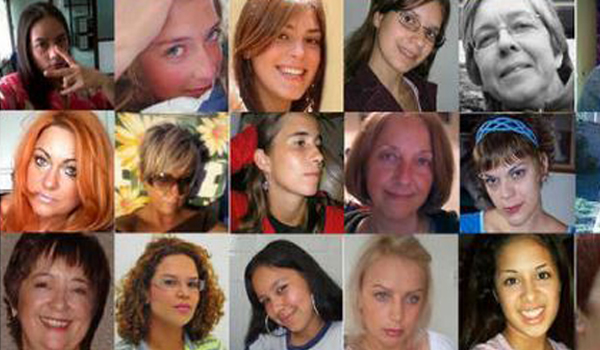 Women on Web is a telemedical abortion service based in the Netherlands. Recent research by them shows that some women living in the Netherlands cannot access abortion services in clinics. During a 9-month period, 172 women living in the Netherlands responded to an online consultation who were seeking help to have an abortion. The responses came not only from the large cities but also from small villages. They were in Dutch (16%), English (37%), Polish (35%) and other languages (12%). The data showed that 10 women (17%) lived more than an hour travelling distance from a hospital or abortion clinic; 38 women (22%) were undocumented, uninsured or had foreign health insurance and could not afford to pay for an abortion. Contraception had failed for 64 women (37%) and 7 were pregnant as a result of rape (4%).

The main obstacles to accessing abortion care mentioned by women were having to keep the abortion a secret from her partner or family (33%), too high costs (22%), stigma (11%), protests at abortion clinics (11%), not being able to arrange care for children (10%), distance to clinic (9%) and domestic violence (5%). In addition, more than 40% of the women emphasised the importance of privacy in desiring to have the abortion with pills at home.

Here are the comments of several of the women:

– I have contacted some clinics for help about this but they all asked for a huge amount of money (one asked for €700, for example). I don’t have the money to raise a child so to pay €700 is also not a solution.

– I have to do this without anyone knowing.

– I am a non-working student and this is very very hard for me to fund myself and would require months of saving.

– I am really not ready to have a child. I’m only 19 and still a child myself.

– I cannot be away from home that long.

– I have had to keep this a secret from my entire family because this is not accepted at all. Not only would there be a backlash, but I would also be forced to keep a child I am not ready for, as a consequence of a broken condom.

Research in the USA and England has found similar issues among women – distance to the clinic, psychiatric illnesses, domestic violence – see the references below.

If abortion pills were made available from general practitioners, many of the obstacles to access abortion services found in the research could be solved. The cost of the medication is low. Supervision of an abortion with pills does not differ medically from a spontaneous miscarriage. The World Health Organization recommends low-threshold access. In Ireland, France and Canada abortion pills are already available on prescription from f general practitioners.

2. Demand for Self-Managed Medication Abortion Through an Online Telemedicine Service in the United States

5. WHO. Medical Management of Abortion, 2018. https://www.who.int/reproductivehealth/publications/medical-management-abortion/en