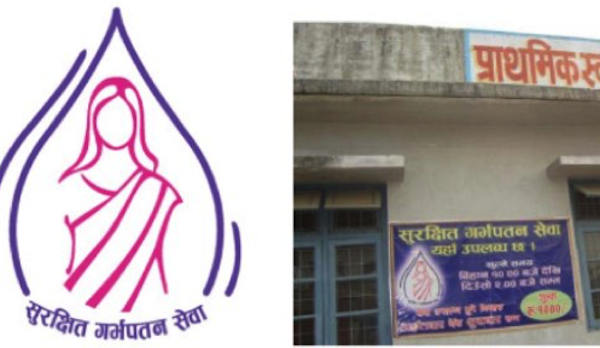 More than a year after announcing that abortion would be available free of cost, the government of Nepal has set aside Rs 32 million for the fiscal year 2016-17 to start the service. Dr RP Bichha, chief of the Family Health Division, Ministry of Health, said that the Ministry are in the final phase of completing the guidelines for providing these services, which has taken about 15 months. Preparation included collecting data on the number of abortion services seekers. “Once it is complete, we will pass it to Ministry of Finance; after that, we will be able to start the service. It might take around two to three more weeks.”

Meanwhile, Paropakar Hospital’s website states that the cost of abortion is Rs 900 plus the cost of the medications. According to the Kathmandu Post, “This might not be a huge amount for people in the city. However, for those living in remote areas, the abortion fee has been a barrier for too many women, especially for poor, marginalised and adolescent girls.”

Lack of access to safe abortion remains one of the top three reasons for mortality in women in Nepal, in spite of a comprehensive abortion policy introduced in 2003, after the law was reformed in 2002 and even though reproductive health rights are enshrined as a fundamental right of women in the Constitution. A survey done by Center for Research on Environment Health and Population Activities (CREHPA) in 2014 showed that 21 percent of the needy women had not been able to have an abortion due to lack of money.