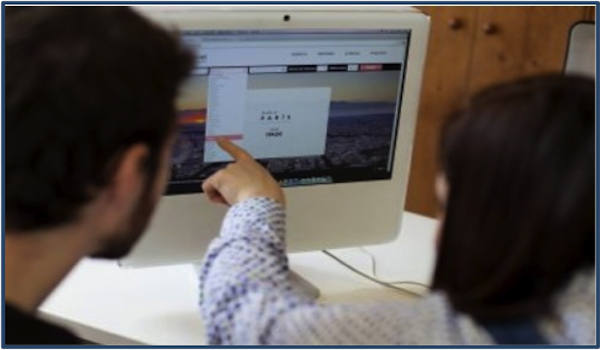 The Madrid Health Administration is the only one in Spain that requires the written authorisation of both father and mother for a minor, aged 16-17, to be able to have an abortion. This requirement holds even in cases where this is impossible, such as for girls living in a single-parent family or who have a parent in prison or who has abandoned them or lives in another country. This regulation violates Article 156 of the Civil Code, which provides that by refusal or absence, incapacity or impossibility of signature from one of the parents, parental authority shall be exercised exclusively by the other.

The Associación de Clínicas Acreditadas para la Interrupción de Embarazo (Association of Accredited Abortion Clinics, ACAI) in Spain warns that a significant number of underage adolescent girls are in this situation, which makes it even more difficult for them to access abortion since access was restricted legally in 2015. They call on the Minister of Health of Madrid to reflect on and remove this regulation because it is not legally required and is not imposed anywhere else in Spain.