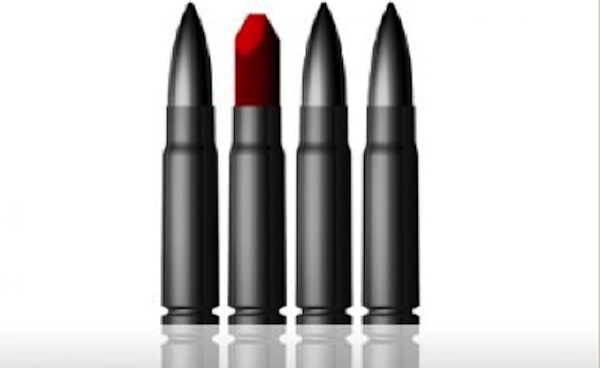 Accurate, up-to-date information on abortion incidence is lacking for Iran, where abortion is illegal.

Data from 2,934 currently married women aged 15–49 who completed the 2009 Tehran Survey of Fertility (TSF) and 3,012 such women who completed the 2014 TSF were used to estimate levels of and trends in abortion and related measures. Analyses also examined characteristics of abortions, abortion recipients and providers, as well as trends in women’s reasons for having an abortion.

Between 2009 and 2014, the proportion of married women who reported having ever had an abortion decreased from 8.3% to 5.6%. Declines also occurred in the general abortion rate (from 6.6 to 5.4 abortions per 1,000 women), the total abortion rate (from 0.18 to 0.17 abortions per married woman) and the annual number of abortions (from 10,656 to 8,734); however, the proportion of pregnancies that were terminated was stable (8.7–8.8%). The proportion of terminations obtained for non-medical reasons rose from 68% to 81%. In 2014, abortion rates were elevated among women who were more educated, wealthier, employed, urban migrants or not highly religious, and among those who had no more than one child. The most commonly used providers were midwives (40%) and obstetricians (32%). Half of abortions resulted from withdrawal failure, but only one-fourth of withdrawal users switched to a modern contraceptive method after an abortion.