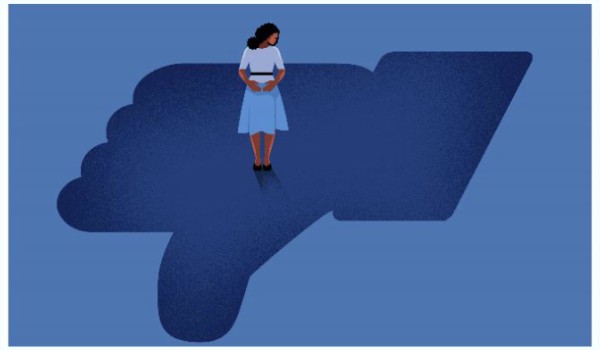 In Lesotho, home to just 2.2 million people and surrounded by South Africa, abortion is strictly illegal, apart from life-threatening cases. Women face being outcast from their communities, or arrested.
As a result, many are driven to using the Internet to find an abortion.

Research by CNN found that on Facebook, there were dozens of different pages advertising abortions, many featuring stock images of white women popping tablets, or holding pregnant bellies. These posts offered “safe” abortion pills and hope to young women.

Facebook and WhatsApp did not respond to multiple requests for comment from CNN. But CNN did speak with nine women who had used abortion pills that they sourced online. The women were aged 17 to 30. They turned to Facebook in search of abortion services and connected with people claiming to be doctors online. None believed their procedure was safe. All said they experienced extensive bleeding and faintness following the pills. None sought medical attention.

A spokesperson for Lesotho’s Ministry of Health told CNN that illegal abortion procedures are a big problem in the country, and that hospital admissions among women and girls aged 13 and older due to abortion complications are about 13%. Dr Limpho Maile, head of the Family Health Division in the Ministry of Health, told CNN: “What we mostly see are women who are admitted to our health facilities with incomplete abortion(s). But without the patient disclosing that it was done illegally we cannot differentiate it from the normal patients needing this service due to miscarriages.”

He also said that the Ministry of Health was not aware of any Facebook pages or events advertising abortion pills in Lesotho, but did know of advertisements for abortions in local papers. He says the issue is so acute that the Ministry itself even recommends that women leave Lesotho to seek help elsewhere. “Even though safe abortion services are not available in our country, women are made aware that those services are available in… South Africa… since abortion is legal there.”