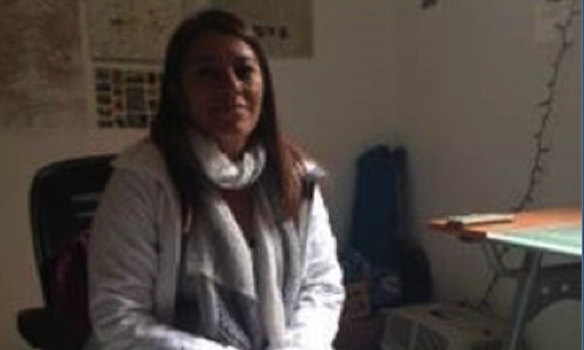 At a recent Mexico City training session in her organization’s model of abortion accompaniment (the provision of emotional and logistical support for abortion either in-person or via phone), Veronica Cruz, founding director of NGO Las Libres (The Free Ones) in Guanajuato, stated unequivocally that “abortion is the most important claim of feminism… the fact that abortion is a crime rather than a human right [reflects how] this system does not want women to be free.”

Guanajuato is one of 16 Mexican states that made its abortion laws more restrictive in a backlash against the decriminalization of abortion in Mexico City in 2007, in which first-trimester abortion is available on request and free of cost in the public programme of the Ministry of Health. To date, more than 152,000 public abortion procedures have been carried out in the federal capital (GIRE, 2016 ).

Las Libres’ work recently made international headlines when seven Guanajuato women who had been accused of inducing abortions and jailed on homicide charges were set free thanks to Las Libres’ successful legal defence. As the public face of Las Libres, Veronica has gained widespread recognition for her work. In 2006, Human Rights Watch named her a key “Defender of Human Rights”. In addition to providing legal aid for abortion-related charges, Las Libres offers in-person emotional support and medical instruction to Guanajuato women on how to induce abortion at home with misoprostol, which is available over the counter throughout Mexico. While the organization has a doctor on staff in case of an emergency, Veronica said complication rates are extremely low and that this method is both cost-effective and empowering for women, who feel in charge of the procedure.

Las Libres circumvents health institutions in large part due to force of circumstance . However, those in attendance at Veronica’s training session (a mix of university students and activists) wanted to replicate the model in a context where abortion is legal and accessible in order to evade the practice of “obstetric violence” that is endemic in Mexico’s public health institutions (see Roberto Castro’s work). Those in attendance felt that if women in Mexico City knew how to induce abortion at home they could avoid paternalistic treatment. Veronica confirmed that while at one point Las Libres had sent women to Mexico City for abortion, “we received too many complaints about harsh treatment in the public clinics”.

Las Libres’s way of working is controversial among reproductive rights NGOs in Mexico City. While Las Libres operates outside of local law, invoking instead an international human rights framework around abortion to defend their work, Mexico City NGOs use the human rights framework to struggle for abortion legalization, calling on the state to recognize and grant abortion rights.

“I don’t understand why [Mexico City feminists] keep fighting for causales [legal grounds for abortion as exceptionsto illegal abortion]. We don’t fear the law.” she said. Importantly, Veronica noted that Guanajuato law does not explicitly prohibit abortion accompaniment, a loophole that has protected the group legally.