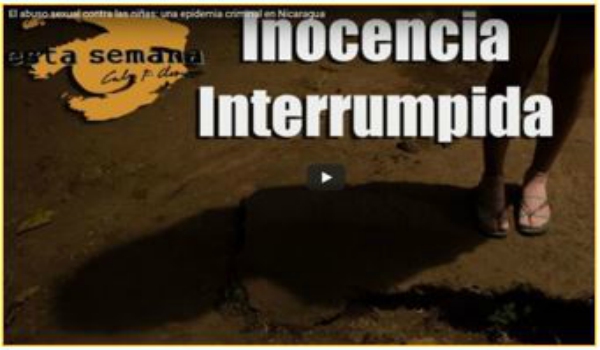 This latest resource, developed by CLACAI (Latin American Campaign against Unsafe Abortion), is an independent news portal called La Mala Fe (which means “Bad Faith” in Spanish and refers not only to religion but also means “to trap” or “to play dirty”). Here is the description of the aims, translated from the Spanish:

“The number of conservative political groups whose agenda is to oppose human rights is increasing in the Latin American region, and advancing in a sustained and dangerous manner. They are infiltrating our parliaments and senates, seeking to influence and manipulate judges and prosecutors, control heads of State, control the media and entrench their own economic and – above all – political power.

“That is why those of us who defend reproductive rights, sexual diversity and a focus on gender need to act in an organized manner, and be strategic and articulate. This news portal seeks to share the work of various Latin American organizations who are human rights defenders, in order that we may all learn from experiences in different countries and be alert to what is happening in our region.”

In addition to a report on the abortion law reform debate in Argentina, one of the most recent news stories published on the site was: “In Nicaragua, sexual abuse of girls is a criminal epidemic”. The report says Ipas Central America has revealed that more than 16,000 girls under the age of 14 have given birth to babies in a public hospital in Nicaragua in the past decade. A video of the programme Esta Semana (“This Week”) showcases testimonials of teenage girls who describe the ways in which they were tricked, sexually abused and then became pregnant. You can also read an interview with Judge Luis Alvarado Palma, who confirms just how bad this situation is.