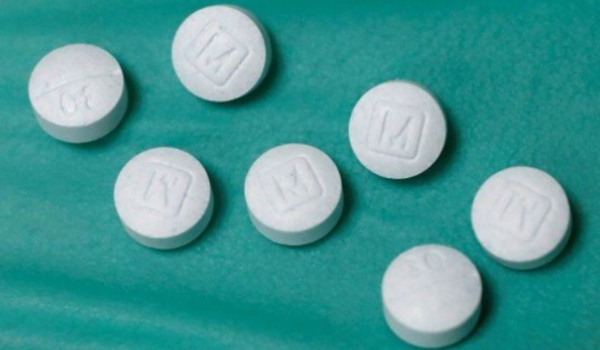 Security officers at the Kuwait International Airport have arrested an unidentified female gynaecologist for attempting to smuggle into the country large quantities of medicine pills to induce abortion, reports Al- Shahed daily. According to the daily, the doctor works for a private hospital and earns a monthly salary of KD 2,000. She has admitted to selling one pill for KD 100 to Indians and Filipinas. The doctor has been referred to the authorities for further interrogation.

This may not be an isolated incident. Looking at the recent website report, we saw a report that on 22 October 2018, the same website reported that “two Asian expatriates were apprehended by Farwaniya security operatives for selling abortion pills in Jleeb Shuyoukh area. They were referred to concerned authorities for necessary action. The officers were on a round of the area upon directives from the Assistant Undersecretary for Public Security Affairs when the two Asians in a Japanese-made vehicle aroused their suspicion. The officers conducted a search in the vehicle and found abortion pills, which the suspects admitted selling to sex workers in the area.”