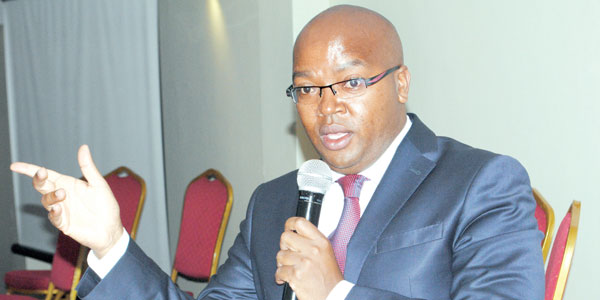 Poor women seeking safe abortion could soon get the services in public health facilities if developed reproductive health guidelines and policies are ratified. The death of a woman from a botched abortion at a backstreet joint angered former chairman of the Kenya Medical Association, Dr Stephen Ochiel.

“The law banning abortion is the greatest killer of women because it does not criminalise sex. It criminalises abortions,” he said. The victim, a hawker visited a quack to terminate her 28-week pregnancy. But Florence Wambui, instead, landed in hospital. When her condition deteriorated, doctors decided to perform an operation to restore her uterus. They were shocked to discover an instrument embedded her abdomen. The mother of two admitted she had sought the services of a quack to terminate the pregnancy. “I was not in a position to provide for another child,” she was quoted before she passed on after ten days. Wambui said the quack induced the abortion, then told her to go to a public hospital for treatment. However, public hospitals lack facilities to provide post-abortion related services.

Similar deaths are set to be minimised if Director of Medical Services Dr Nicholas Muraguri releases rules and guidelines as promised. The move will allow women access abortion services at public health facilities across the country. “Currently, poor women, youth and marginalised communities cannot access safe abortion in government facilities as the services are not available,” says gynaecologist and Reproductive Health Services head Dr John Nyamu. “In the absence of policies to guide the process of accessing safe abortion services, women resort to unsafe abortion services offered by quacks, which leads to complications and deaths,” says Dr Nyamu. Safe abortion is available to financially able women who arrange with doctors to have it done in private hospitals. Majority of the women who resort to unsafe abortions in backstreet clinics are the vulnerable and poor who cannot afford better services,” he says. Wambui is among 266 per 100,00 women who die from unsafe abortion complications.
According to a study by the Health Ministry and African Population and Health Research (APHRC), there were 465,000 induced abortions in Kenya in 2012. This translates to 1,200 induced abortions daily. On complications, 157,762 were treated on – induced and spontaneous abortions.

Gynaecologist Prof Joseph Karanja and also University of Nairobi don, during celebrations to mark the Global Day of Action for Access to Safe and Legal Abortion on September 28 said: “The myth that abortion in Kenya is illegal must be demolished. Abortion is legal and within the law. What we require are policies to enable women access the services.” Article 43(a) guarantees a right to the highest attainable standards of health including reproductive health care.