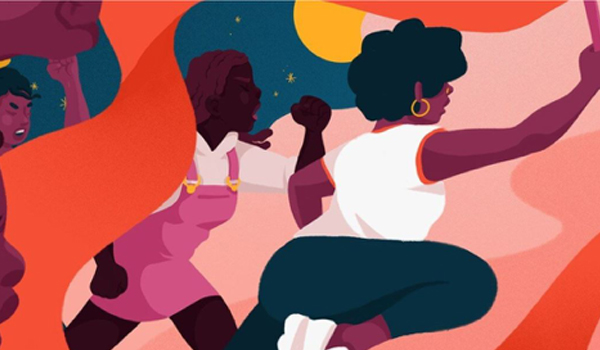 The recommendation was described as the likeliest response of the 11-member committee, chaired by Opposition MP and Roman Catholic Deacon Ronald Thwaites, after listening to the divisive views of more than 70 local and overseas institutions, individuals and others for a little over two years. The recommendation said: “Your committee, being cognisant of the contending views on the subject matter, recommends a conscience vote by the members of this honourable House.”

One difference of opinion captured in the committee’s report states: “We observed that a common recommendation that was made by stakeholders was that women should receive counselling before they consider procuring an abortion, to know their options. However, we noted that proponents of the debate argued that after receiving counselling, if a woman chooses to have an abortion, this right should be respected. They also advised that post-counselling should be offered to women after they have had an abortion.”

MP Juliet Cuthbert Flynn introduced the motion that led to the committee’s deliberations to the House of Representatives in 2018. She urged the House to consider the recommendations of the Abortion Policy Group (APG) from early 2007 – which advised the then Minister of Health to look at the high prevalence of abortion worldwide, including in Jamaica, and the high toll of maternal mortality and morbidity where access to abortion is still illegal. The recommendations called for developing systems and guidelines to ensure that abortion is safe and accessible for all. The APG also recommended that the Government repeal the relevant sections of the Offences against the Persons Act 1864, and replace it with a civil law stating when abortion would be lawful.

After a change of government in 2007, very little was heard about these recommendations until Cuthbert’s motion in 2018. The committee heard from e.g. Jamaican Bar Association, People’s National Party’s Women Movement, Ambassador Ruby Evadne Coye, Women’s Empowerment for Change (We-Change), Caribbean Association for Feminist Research and Action, and Group of Committed Christians in Support of Abortion up to 12 Weeks. They received 780 e-mails rejecting abortion and 145 supporting the proposed changes to the law, plus other submissions and petitions.

It may be of interest that in 1976, the journal Studies in Family Planning published a survey of medical opinion on proposed liberalisation of the abortion law. Among a national sample of 120 Jamaican physicians, public health nurses, and licensed midwives, more than 80% favoured legalisation of abortion, and most also supported changes in the health service to accommodate demand.