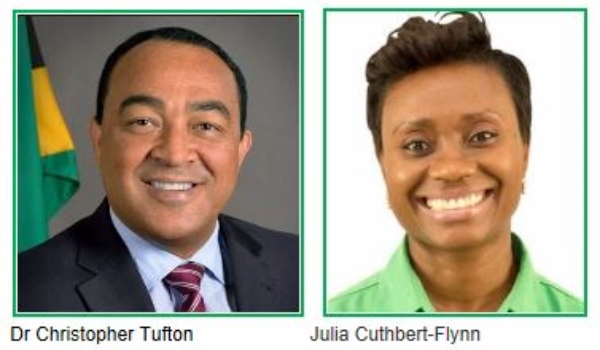 On 8 June 2018, we reported that on 5 June Member of Parliament Julia Cuthbert-Flynn had tabled a motion in the Jamaican parliament calling for a debate on the law that criminalises abortion. In fact, she also tabled a private member’s bill the next day calling for the sections criminalising abortion in the Offences against the Person Act to be removed and replaced with civil law. On 6 June Nationwide Radio JM reported that in support of her bill, she said healthcare facilities were acting as accessories to the crime of abortion when they provided support to women who seek medical care following an illegal abortion. With bill presumably now up for debate, on 28 October, the Minister of Health, Dr Christopher Tufton, wrote an article in the Jamaica Observer, saying the subject of abortion has for too long been contentious and characterised by an apparent lack of empathy for those directly affected, whose situation is unknown to many. He described the private members’ bill as “an opportunity to revisit the issue as a society, given urgency by Jamaica’s public health objectives”. The “thrust of the Ministry of Health is, therefore, to empower the population to make informed decisions about their health,” he wrote.

In the article, he called for “measures to reduce the incidence of unintended pregnancies and unsafe abortions, [which] must include investments in sexual and reproductive health services that are wide-reaching. They include counselling, information; education; communication and clinical services in family planning; safe motherhood, including antenatal care, safe delivery care (skilled assistance for delivery with suitable referral for women with obstetric complications) and post-natal care breastfeeding; and infant and women’s healthcare. Gynaecological care, including the prevention of abortion, treatment of complications of abortion, and safe termination of pregnancy as allowed by law, are among those services. There is, too, the need for investment in the prevention and treatment of sexually transmitted infections, including HIV, and to address diseases and malignancies of the reproductive system, including linkages with non-communicable diseases (NCDs). The Ministry of Health is pursuing the development of an SRH Policy that will address these areas, creating a framework for identifying effective strategies to reduce maternal mortality rates.”

He said that in 2016, there were 1,177 admissions to the Victoria Jubilee Hospital alone for “complications threatening the viability of a pregnancy”, many of them due to unsafe abortions. He then described the history of efforts to change the law on abortion, which began in 1975 and remain unachieved to this day. Perhaps the time has finally come.