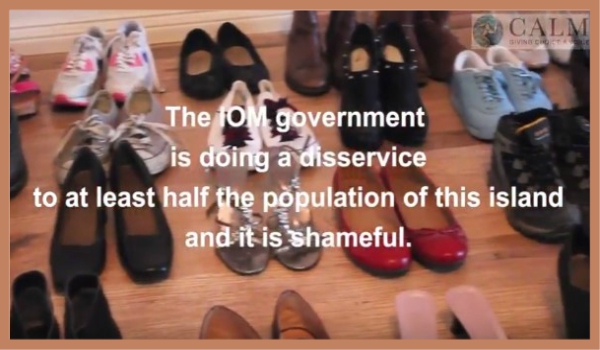 Nearly 3,000 responses have been submitted in an online public consultation on proposed changes to Manx abortion laws, which closed on 18 September. The draft Abortion Reform Bill 2017 would allow terminations to be carried out in the first 14 weeks of pregnancy and loosen restrictions thereafter.

At present, abortions can only be carried out in the Isle of Man if a pregnancy is the result of rape – but this is only legal if an allegation of rape is made “under oath… as soon as was reasonable” – or due to mental health concerns.

One Manx woman told the BBC she would have been denied an abortion on the Isle of Man because she had not reported being raped in London as a teenager to police. She said the rape had left her unable to “tie my shoelaces, let alone report the crime… Saying a woman who has been raped can only qualify for an abortion if she is in a fit mental state to report the crime straight away is archaic and it makes me feel ashamed of the Isle of Man.” She added that her termination had been “the right choice [as] there is no way I could have given birth to that person’s child”.