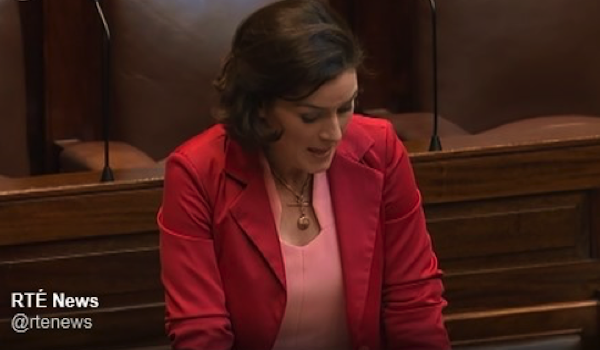 On 30 June 2016, the Irish Parliament debated a private member’s bill by Independents4Change allowing abortion in cases of fatal fetal abnormality, if a qualified perinatologist and an obstetrician certified in good faith that the condition of the fetus was incompatible with life.

Minister for Health Simon Harris issued an apology to the woman who successfully brought a complaint against the State after she was forced to travel to the UK for a termination in 2011 for fetal abnormality. Earlier in June, in response to her complaint, the UN Human Rights Committee found that Ireland’s ban on abortion subjected her to discrimination and cruel, inhuman or degrading treatment and for putting her through financial and emotional suffering.

The Minister said he was not opposed to the purpose of the bill, but the Government would not be supporting it because the Attorney General believed it was unconstitutional, due to the clause giving equal right to the life of mother and baby – even though the baby would not survive no matter what.

Note: This is one of the reasons why Savita Halappanavar died in an Irish hospital several years ago, a preventable death that has led to these events today.