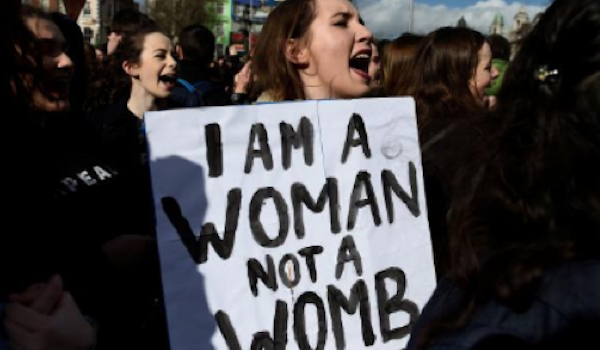 The UN Human Rights Committee (HRC) has told the Irish State to pay compensation and provide psychological treatment to a woman who had to travel to Britain in 2010 for an abortion after she received a diagnosis of a fatal fetal anomaly. They also reiterated Ireland needs to prevent similar violations of women’s rights by changing its laws on abortion.

Minister for Health Simon Harris said the decision was being reviewed by his officials and a formal submission would be prepared. He said that abortion on grounds of fatal fetal anomalies should be addressed in a referendum which a growing number of people are calling for, to take place in 2018.

This is the second time the Committee has found against Ireland in such a case. In 2016, the Government agreed to pay another woman €30,000 compensation after the HRC found her rights had been violated.

The woman concerned this time, aged 47 years, established she had suffered a “high level of mental anguish” as a result of the actions and omissions of the State, which violated the prohibition in the International Covenant on Civil and Political Rights against cruel, inhuman and degrading treatment, according to the HRC ruling.