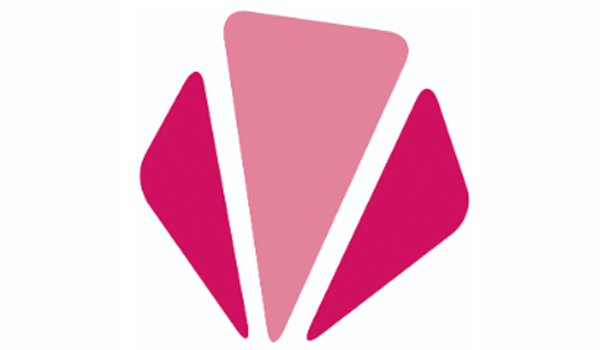 Abortion has been legal under broad criteria in India since 1971. However, access to legal abortion services remains poor. In the past decade, medication abortion (MA) has become widely available in India and use of this method outside of health facilities accounts for over 70% of all abortions. Morbidity from unsafe abortion remains an important health issue. The informal providers who are the primary source of MA may have poor knowledge of the method and may offer inadequate or inaccurate advice on use of the method. Misuse of the method can result in women seeking treatment for true complications as well as during the normal processes of MA. An estimated 5% of all abortions are done using highly unsafe methods and performed by unskilled providers, also contributing to abortion morbidity. This paper provides new representative, abortion-related morbidity measures at the national and sub-national levels from a large-scale 2015 study of six Indian states – Assam, Bihar, Gujarat, Madhya, Pradesh, Tamil Nadu and Uttar Pradesh. The outcomes include the number and treatment rates of women with complications resulting from induced abortion and the type of complications. The total number of women treated for abortion complications at the national level is 5.2 million, and the rate is 15.7 per 1000 women of reproductive age per year. In all six study states, a high proportion of all women receiving post-abortion care were admitted with incomplete abortion from use of MA – ranging from 33% in Tamil Nadu to 65% in Assam. The paper fills an important gap by providing new evidence that can inform policy-makers and health planners at all levels and lead to improvements in the provision of post-abortion care and legal abortion services – improvements that would greatly reduce abortion-related morbidity and its costs to Indian women, their families and the healthcare system.

What is already known?

► About 16 million abortions take place in India annually, of which 75% occur outside of health facilities, mainly through medication abortion.

What are the new findings?

► In 2015, an estimated 5.2 million women received treatment for induced abortion complications nationally, a treatment rate of 15.7 per 1000 women aged 15–49, and this rate varies widely among the six states covered by the study.

► Approximately half of post-abortion patients were treated for incomplete abortion resulting from use of medication abortion; many of these patients may not have needed treatment to complete their abortion.

What do the new findings imply?

► The high rate of women treated for abortion complications implies that it is critical that government policies address poor access to safe abortion care.