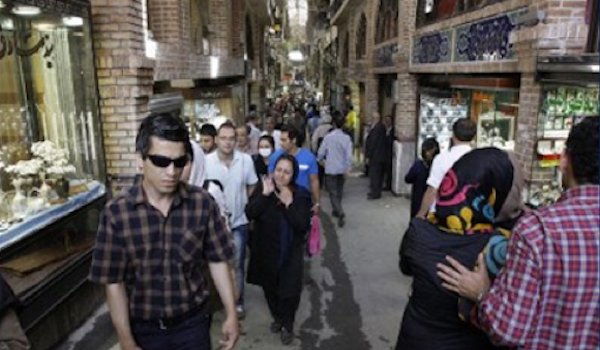 Of the 1.7 million pregnancies annually in Iran, 1.5 million lead to live births while an estimated 200,000 end in termination of pregnancy, said Muhammad Esmael Motlaq, Director-General of the Office for Population, Families, and Schools at the Health Ministry. However, the number of recorded (legal) abortions is around 6,000, while the great majority (illegal abortions) are not registered. He reported that the rate of illegal abortions has tripled over the past 15 years at a conference on population policies and maternal and child health at Dezful University of Medical Sciences.

Statistics from Iran’s Legal Medicine Office showed that out of 6,656 petitions seeking permission to have an abortion last year, 4,000 were approved. The number of requests made and permits granted increased by 17.9% and 14.3%, respectively, compared to the same period last year.

According to Mohammad Mahdi Akhundi, head of the Iranian Society of Embryology and Reproductive Biology, importation of abortion pills is banned. However the pills (misoprostol) and vials (prostaglandin) that can cause miscarriage are available on the black market and pharmaceutical peddlers sell them on Nasser Khosrow Street near Tehran’s main Grand Bazaar.