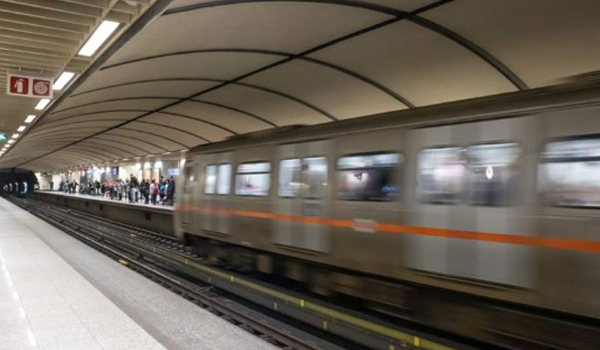 An anti-abortion poster displayed on 12 January in many places in the Athens metro, triggered a strong, negative reaction from the public and social media users. On 13 January, social media in Greece were flooded with pictures from the subway. News website In.gr reported that social media users were angry about the posters because they “bring the country back to the Middle Ages”.

Following an intense reaction from opposition parties and activists as well, the conservative Minister of Transport, Kostas Karamanlis, asked the transportation company to remove the posters as they were arguing “against an absolutely guaranteed and indisputable right of women”. He also kept his distance from the decision to allow the posters to be put up, saying that the government was not informed. Ministry officials also said the metro is no place for “advertising activity that infringes on the rights of social groups, and especially those of women”.

The next day, Greece’s General Secretary for Gender Equality, Maria Syrengela, said she agreed with the decision to remove the posters. “Informing the public and public awareness must be based on respect, objectivity and responsibility,” she said in a statement, adding that women’s legal access to abortion is “unquestionable”.

The posters, supported by the Greek Orthodox Church, may also have had the nod from the right-wing Prime Minister Kyriakos Matsotakis who, concerned about Greece’s low fertility rate (1.3 in 2017), has promised a subsidy of up to €2,000 euros for each child born in Greece.