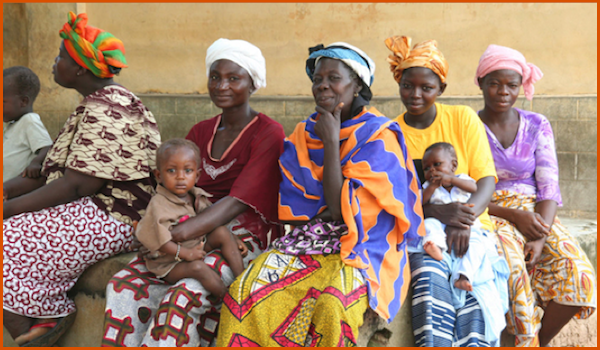 The “global gag rule” which denies women contraception and family planning counselling may have met its match in Nigeria’s northern region where women are proactively avoiding unwanted pregnancies with contraceptive pills dispensed by a major charity.

Women in the northern Nigerian state of Borno, displaced by the Boko Haram insurgency, have embraced the birth control pill campaign launched by the International Rescue Committee in the Bakassi camp.

Rachel Sunday Okoye, one of the midwives at the Bakassi camp, said that women “need family planning to plan their lives, organize and know what steps to take”.

More than 1,000 women have enrolled for the contraceptive program since January, according to the IRC. The beneficiaries have the choice between an oral contraceptive, an implant under the skin or a hormonal injection, the effect of which lasts up to three months.

“The Trump administration is playing politics with the lives of women in Africa,” Shekarau said. “The global gag rule means that more women in sub-Saharan Africa may die from unwanted pregnancies and unsafe abortion.”

Family planning and SRHR have also found advocates in a number of traditional and religious leaders in North Nigeria, including the Sultan of Sokoto, Alhaji Sa’ad Abubakar; the Emir of Kano, Malam Muhammad Sanusi II; the fiery Islamic cleric, Malam Abubakar Gumi.

Eze Duruiheoma, Chief of the National Population Commission, stressed that the health status and general wellbeing of women and the girl-child had the capacity to influence development process but that “this capacity was being undermined by their continued exposure to preventable phenomena of maternal mortality, unsafe abortion and early pregnancy, which deny them the pursuit of educational and economic opportunities, all occasioned by lack of access to family planning services.