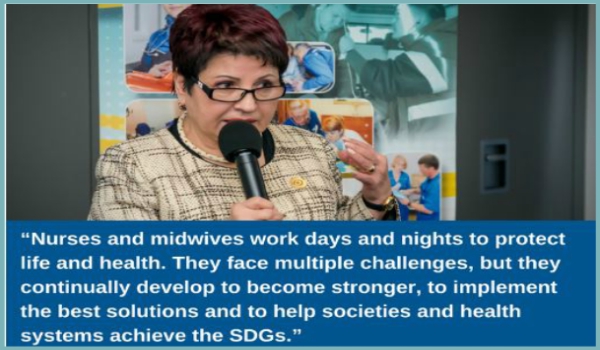 While abortion has been legal in most developed countries for many years, the topic remains controversial. A major area of controversy concerns women’s rights vis-a-vis the right of health professionals to opt out of providing the service on conscience grounds. Although scholars from various disciplines have addressed this issue in the literature, there is a lack of empirical research on the topic. This paper provides a documentary analysis of three examples of conscientious objection on religious grounds to performing abortion-related care by midwives in different Member States of the European Union, two of which have resulted in legal action. These examples show that as well as the laws of the respective countries and the European Union, professional and church law each played a part in the decisions made. However, support from both professional and religious sources was inconsistent both within and between the examples. The authors conclude that there is a need for clear guidelines at both local and pan-European level for health professionals and recommend a European-wide forum to develop and test them.

Editor’s note: The three countries are the UK, Germany, and Slovenia if the authors have written about the countries they are living in. Subscription or purchase of the article required for full text.