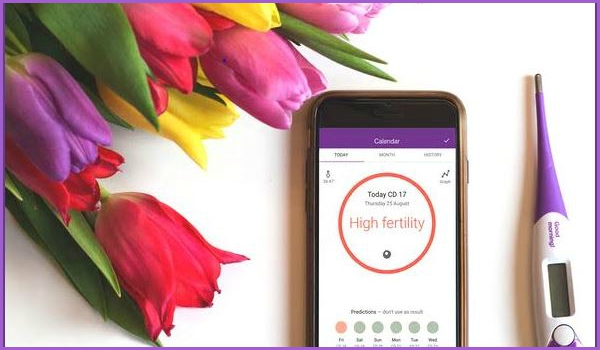 A fancy app which was certified as a contraceptive method in Europe by the German medicines agency Tüv Süd, based on its claim to be 93% effective, has been found to be leading to many unintended pregnancies. In January 2018, it was reported for investigation to the Swedish Medical Products Agency after one hospital found 37 cases of pregnancies in women using it among 668 women seeking abortions in a three-month period in late 2017. Described in the 17 January 2018 Guardian in as a “smartphone application that marries hi-tech algorithms with the old-fashioned rhythm method”, these pregnancies should be no surprise. The fact is, no matter how you dress up the rhythm method, it fails – and it fails a lot. That’s why safe, effective contraceptive methods were developed in the second half of the 20th century.

But it seems the facts about this ineffective method have not travelled very far yet. On 24 July 2018, Guardian journalist Dawn Foster wrote: “Amid the targeted ads in my social media feeds, a war is playing out: two apps aggressively vie for my attention, stalking me from the sidebars of my browser and comprising every third photo in my Instagram feed – one offering to track my ovulation and get me pregnant, the other offering to do the same, but promising I won’t find myself in the family way.

The latter seems to be winning the war, with quirky gifs and videos showing young women waking up and gleefully taking their temperature, inputting digits into their colourful app, and being told they can throw barrier contraception to the wind that day. It’s sold as being hyper-scientific… and “without a single side-effect”: unless, of course you count unintended pregnancy as a side-effect.”

If you would like to read the stories of a number of young women who fell for it and then fell pregnant, try this recent Guardian article. One 32-yer-old woman stopped using the method after four months because she was getting 8-10 “red days” each month, that is, days where she was at risk of pregnancy. She thought that couldn’t be right, yet it is more than feasible that women may be at risk of pregnancy for that many days each month. But every woman is different, and not all menstrual cycles are the same. That’s why the method is a scam – unless you would be happy to find yourself pregnant if you use it.

Meanwhile, the Swedish Medical Agency is six months into its investigation, but the Guardian says: “Reports of unwanted pregnancies have not, however, had any negative effect on the business.”