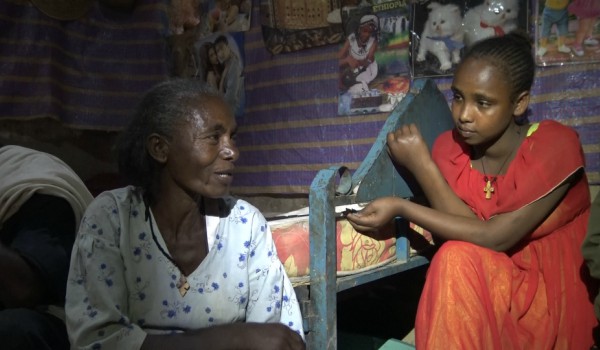 The title of a new research documentary made in Ethiopia by Thera Mjaaland from Norway, reported in the 15 January 2020 newsletter, was wrong, as were some important details about its contents. Here is the correct title of the film with the link to it, and the first paragraph about its contents:

Dialogues about abortion
After screenings of a four-part edutainment drama called Choices & Consequences, where a young woman called “Solynana” found herself with an unwanted pregnancy, around 70 dialogues took place in villages and rural towns of northwestern Tigray with parents, teachers, health workers and religious leaders. Eleven of these dialogues were filmed and are included in this research documentary made by social anthropologist Thera Mjaaland.

***Correction ends. Here is the text of the original story:***

After a screening of a four-part edutainment drama called Choices & Consequences, where a young woman called “Solynana” found herself with an unwanted pregnancy, eleven dialogues took place in villages and rural towns of northwestern Tigray with parents, teachers, health workers and religious leaders. These dialogues are the subject of this film.

In Ethiopia, abortion is allowed in cases of incest or rape, if continuation of the pregnancy is dangerous for the woman’s or the fetus’ health, in cases of fetal impairment, and if the woman has a physical or psychological problem (including if she is under the age of 18).

In this region of Ethiopia, where people are deeply religious, this documentary shows how the existence of competing discourses on abortion gives people the possibility to navigate a difficult moral terrain. The film also shows that people may turn out to be more strict than their religious leaders in the case of abortion.

Part 1 of this documentary was first shared in the Campaign newsletter in 2017. It was produced as part of the University of Bergen-based research project: “Competing discourses impacting on girls’ and women’s rights: fertility control and safe abortion in Ethiopia, Zambia and Tanzania” (2016-2018), funded by the Norwegian Research Council. Some of the many journal articles from this project, published very recently, were reported in the Campaign newsletter of 15 January 2020.