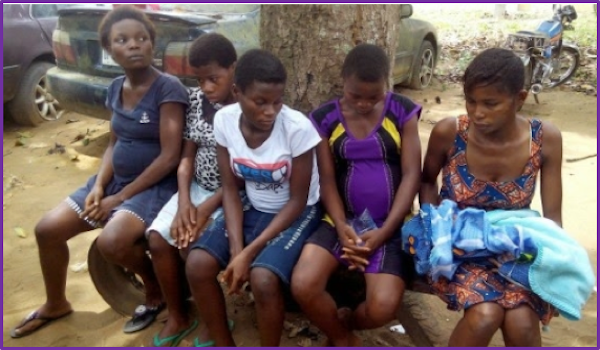 Unsafe abortion among teenagers has reached an alarming state at Brohani, a farming community in the Banda District of the Brong-Ahafo Region of Ghana, according to Madam Mamunatu Ibrahim, the midwife in-charge of the Brohani Rural Clinic. She said in an interview with the Ghana News Agency that the practice was growing among girls aged 13 to 15 years.

Although she could not provide figures on cases reported, Madam Ibrahim said early marriage was the major contributory factor to the unsafe abortion rates in the area. She said teenage pregnancy was also rife in the area, and appealed to the relevant institutions to help prevent early and forced marriages in the community, which was causing many girls in the area to drop out of school.

Madam Ibrahim said this was all happening because of poverty, so that many parents in the area had pushed the girls into early marriages at the expense of their education. The midwife added that adolescent girls in the area lacked sex education, another factor in the alarming rate of teenage pregnant and unsafe abortion.

In 2015, the Brong-Ahafo Region of Ghana recorded 919 adolescent pregnancies from January to June, according to statistics from the Regional Health Directorate. This included 235 girls aged 10 to 14 and 684 girls aged 15-19 years, who visited the antenatal clinic during those months. In response the Ghana Adolescent Reproductive Health (GHARH) Project was initiated to set up School Health Clubs in 21 selected Junior High Schools in one municipality of the region with funding only until 2017. Whether the project has helped is not known.