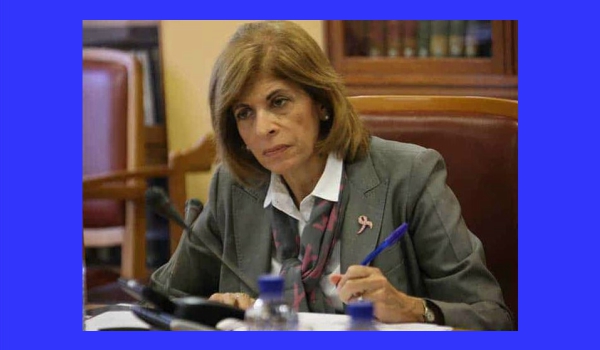 After years of discussion and fear of reprisals from the Orthodox church and objections by the Archbishop, on 30 March 2018 the parliament of Cyprus passed a law that had been sitting in a drawer since 2015 when it was first tabled. The law provides broader legal grounds for abortion. Previously, women had needed certification by two doctors that the pregnancy posed a risk to the woman’s health The new law allows termination of an unwanted pregnancy up to 12 weeks without having to prove a risk to health. However, the woman will still have to consult a doctor. In cases of rape, an abortion can take place up to 19 weeks, and the woman will no longer need confirmation from the police. The difference for rape victims was said to be because in many cases they are not aware they are pregnant until later on, according to MP Stella Kyriakidou, who is the head of the parliamentary committee on gender equality. In cases of a minor or someone with special needs, consent of a parent or guardian is needed. The vote in support of the bill was 33 in favour, 8 against and 5 abstentions.

There have been about 9,000 illegal abortions every year in Cyprus, and many women and adolescents have travelled to the Turkish north of the island for an abortion. It was as a result of the case of a woman and a doctor being arrested and tried for illegal abortion last year that brought the issue out into the open  (see our report of 23 February 2018).

MP Skevi Koukouma said: “We are doing what should be obvious, so that no woman must go to prison for an abortion or put her own life in danger.” Afroditi Elisseou, president of the Society of Obstetricians & Gynaecologists of Cyprus, said the new law is a good one because it means no woman will have to place herself in danger from unsafe, illegal methods.

But MP Kyriakidou said a new bill would be put forward that would require mandatory advice from doctors to female patients on means of protection, aimed at reducing unwanted pregnancies.