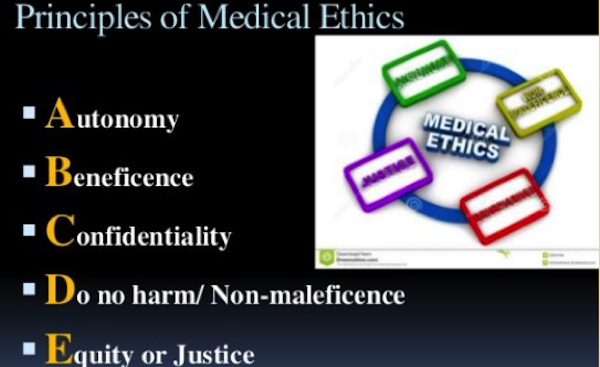 Excerpt from the Guest Editorial, by Alberto Giubilini and Julian Savulescu

“The practical and the philosophical dimensions of conscientious objection are closely related. It is tempting to allow a physician to conscientiously object to abortion as long as there is an efficient referral system in place that guarantees that women can easily obtain the service from another physician; however, this practical solution raises several other questions. Should conscientious objection be granted only to a certain number of physicians? If so, is exclusion of certain physicians from conscience exemptions a form of discrimination? And should physicians be allowed to object to any practice, or only to practices that contravene some religious views? Should the same right be extended to other professions, or is it a prerogative of the medical profession? Answering these questions requires answering more fundamental questions at the philosophical level: is a right to conscientious objection grounded in some fundamental civil right, such as freedom of religion? Can pluralism about values or respect for autonomy justify conscientious objection in cases in which individuals freely choose their professions? Is there something special about medicine that makes it different from other professions when it comes to protecting individual conscience?

“These and other questions will be addressed in the articles in this special section of the Cambridge Quarterly of Healthcare Ethics , which gathers contributions from some of the most important bioethicists and philosophers worldwide. The articles collected here address both the practical and the philosophical dimension of the problem of conscientious objection in healthcare. A wide range of positions will be presented, criticized, and defended from philosophical, ethical, and legal perspectives.”