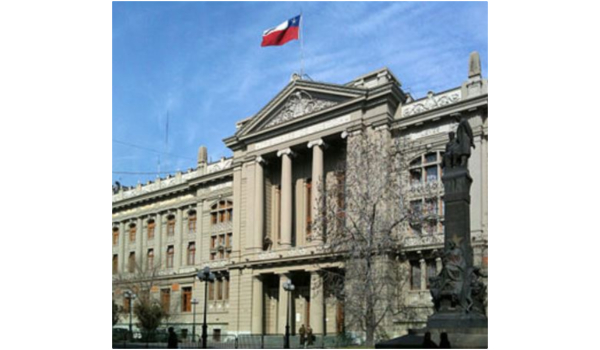 By a vote of 8-2 on 13 December 2018, Chile’s Constitutional Court struck down a portion of the Regulation on Conscientious Objection of the Law on Abortion that prohibited private hospitals and clinics to refuse to perform abortions on grounds of conscience if they received state money for obstetric and gynaecological services. The Court had accepted an appeal in early December by senators of the Chile Vamos coalition (four centre-right parties headed by President Piñera), which argued that the regulation violated freedom of association and conscience.

Facilities that do not have state contracts are permitted under the existing regulations to conscientiously object to abortion, but are required to refer patients to another health facility that would perform the abortion. Individual doctors were allowed to opt out of participating in abortions unless a woman required immediate medical attention that could not be postponed. These and other regulations remain in force. Presumably, private facilities with state contracts must still refer patients to another health facility.

Note: The question of whether an institution such as a clinic or hospital can legitimately exercise conscience has been widely debated internationally, particularly in Latin America. No official body in health and medical care and no body with a remit in ethical principles has ever agreed that this is allowable. Conscience is an individual’s way of thinking about and understanding moral and ethical issues. How freedom of association is involved is also far from obvious.