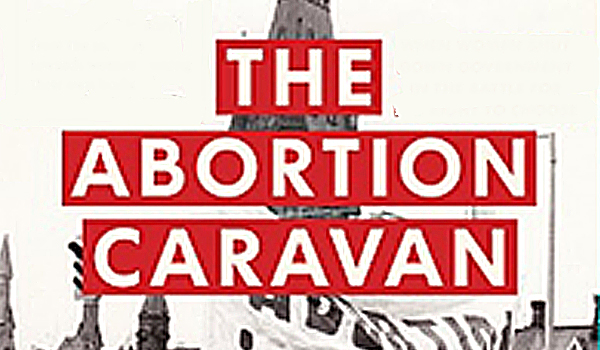 Fifty years ago this weekend, hundreds of women from across Canada arrived in Ottawa to protest an abortion law passed by Pierre Elliott Trudeau’s government in 1969. They arrived in a convoy led by a Volkswagen van with a black coffin strapped to the roof. They argued that the existing law was too restrictive, forcing women to seek unregulated abortions by unqualified practitioners that resulted in hundreds of deaths each year. It was only in 1988 that the Supreme Court of Canada struck down the then abortion law as unconstitutional.

Journalist Karin Wells planned to mark the 50th anniversary of the Abortion Caravan, a group of activists who drove across Canada from Vancouver to Ottawa, protesting anti-abortion laws, with a book tour that mirrored the caravan’s stops in 1970. Her history of the protest, The Abortion Caravan: When Women Shut Down the Government in the Battle for the Right to Choose (Second Story Press), was published on 21 April 2020.

When Covid-19 made travel impossible, Wells recorded six videos of herself in her home, speaking about the Caravan. Each video discussed the challenges the women encountered in six cities. The videos were released in partnership with Second Story Press.

A 10-minute podcast on CBC Radio explores this landmark trek and where the debate stands now.