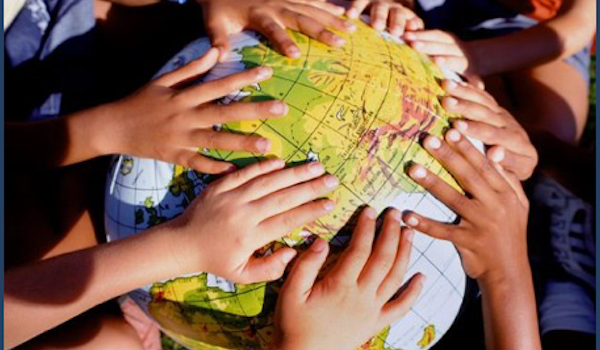 We would like to encourage Campaign members in countries that provide funding for international development, and specifically for contraception, abortion and/or post-abortion care, to write a joint letter signed by national groups to their Minister for International Development and contacts in foundations to urge them to contribute to the Netherlands-initiated fund to support NGOs and governments affected by the Global Gag Rule and other US restrictions on funding safe abortions.

Canada’s Minister for International Development, Marie-Claude Bibeau, has said that her government is considering what they will do as they prepare their annual budget. She said: “The government’s approach will ensure that every pregnancy is wanted, every birth is safe, and every girl and woman is treated with the dignity and respect she deserves.”

In the UK, the International Planned Parenthood Federation has launched a petition addressed to the Development Minister Priti Patel, calling on the UK to support the Dutch. More than 10,000 people have already signed. This petition is a good model for text you can use.