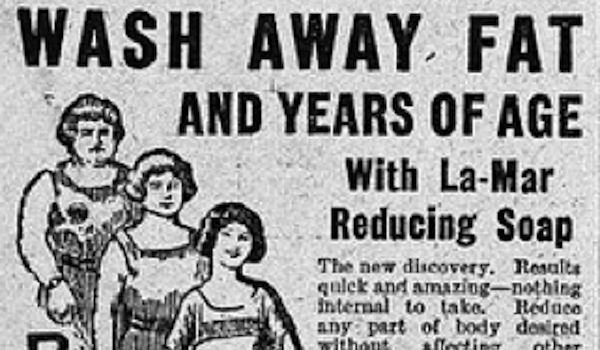 In California, opponents of abortion have been providing false information about abortion to nurses during nursing education. The information, not rooted in science, includes, for example, that it is possible to reverse medical abortion with a large dose of progesterone, when in fact it does not work. State regulators of nursing education have for years apparently done little to stop the teaching of ideology instead of science to California nurses, as reported by Rewire in January 2016.

Now legislation heading to the California governor’s desk would tighten standards for continuing nursing education and require coursework to be related to “scientific knowledge or technical skills required for the practice of nursing”. This was introduced after Rewire revealed how Heartbeat International, Care Net, and the National Institute of Family and Life Advocates capitalised on lax oversight and loopholes in state continuing education standards.

The legislation also requires the state’s chief nursing oversight agency, the Board of Registered Nursing, to audit continuing education providers at least every five years – something the agency has apparently not done – and to revoke the approval of violators…

Some are critical of the bill, saying it brings a piecemeal solution when what’s needed are systematic regulatory reforms to post-graduate education encompassing all the boards, not just nursing – along with more staff and money to make regulation possible. The governor has until the end of September to sign or veto the bill.