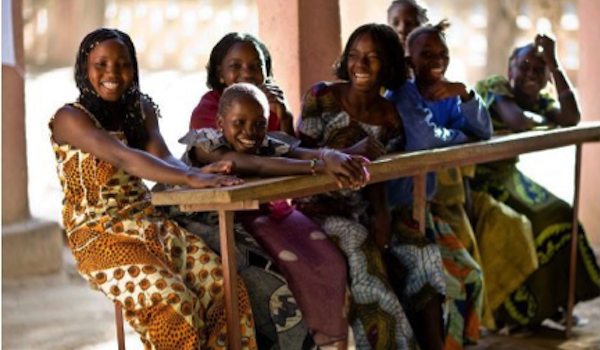 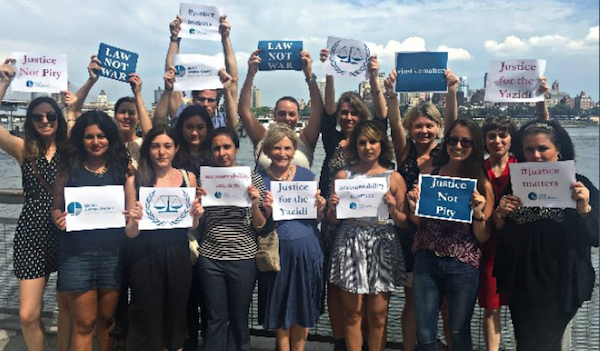 Growing consensus in international community that US must lift abortion ban

Comments Off on Growing consensus in international community that US must lift abortion ban
Category: Newsletter, North America, USA
Denying women raped in war zones access to abortions is a violation of their fundamental human rights ­­– yet the US continues to do so in the face of growing international criticism. Under the Geneva Conventions, women raped in war zones fall under the category of the “wounded and sick,” meaning that they are entitled to all necessary medical care to treat their condition. Failing to provide abortion access to these women not only violates
Read More 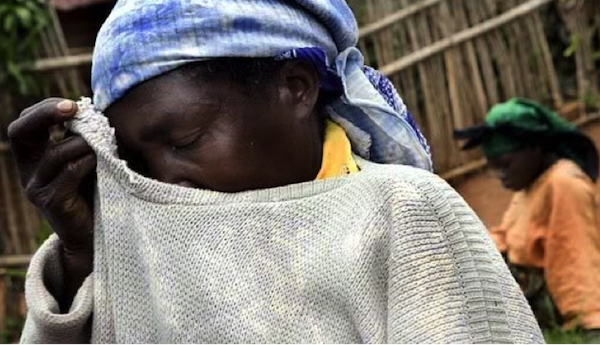 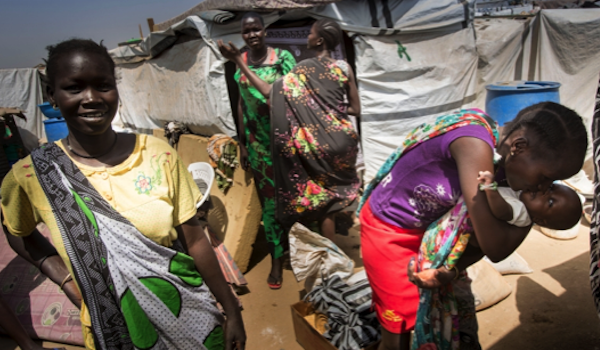 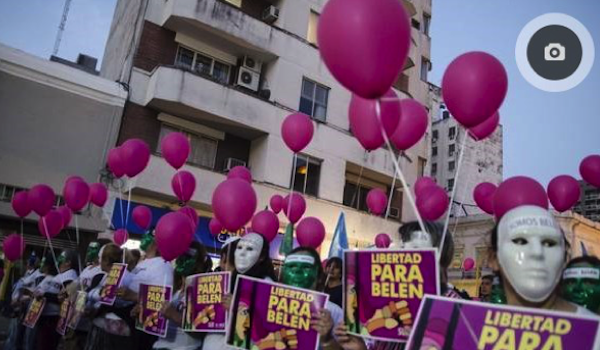 Comments Off on STOP PRESS: Belén’s release from prison ordered following demonstrations across Argentina
Category: Argentina, Latin America/ Caribbean, Newsletter
On 16 August, the Supreme Court of Justice of Tucumán in Argentina finally ordered that “Belén”, the young woman unjustly convicted of homicide after having had a miscarriage, should be released from prison, in the face of growing criticism by dozens of feminist, human rights, political and social organizations and the UN Human Rights Committee. However, 24 hours later, she had not yet been released, according to Amnesty International, who had collected 120,000 signatures on
Read More