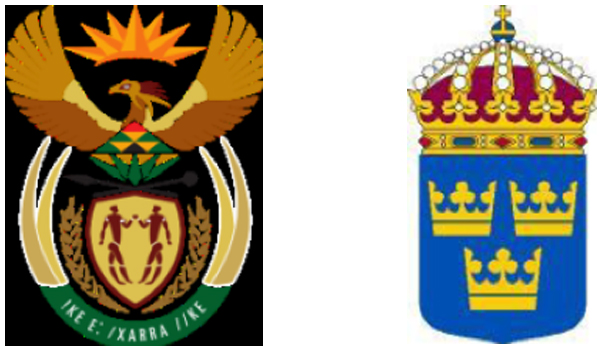 WHO & COVID-19 – The Health Transformation Army: the history of the World Health Organization

Comments Off on WHO & COVID-19 – The Health Transformation Army: the history of the World Health Organization
Category: International, News, Newsletter, Uncategorised
by James Meek London Review of Books, 2 July 2020;42:13  (Non-subscribers can read a few articles that are open access on the website) This is a brilliant piece of journalism about the World Health Organization and its dealings with its members, especially the USA and China, over Covid-19. It opens by describing what happened at the World Health Assembly in May 2020, when the USA accused China of infecting the whole world and accused WHO
Read More 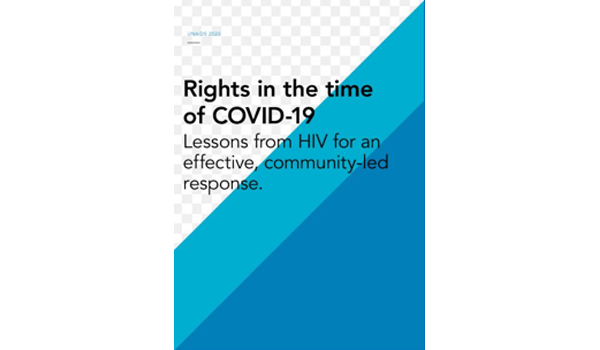 Comments Off on NAMIBIA – A true story of unsafe abortion & a petition to make abortion safe and legal
Category: Africa, Namibia, News, Newsletter, Uncategorised
“N was in Grade 10 at the time (in 2010) and her parents at the village expected her to finish school and make something of her life. Due to these expectations from her loved ones and fears of stigma, N, who was living with an uncle at the time, desperately started thinking of ways to safely terminate her four-month pregnancy. “When I found out I was pregnant, I felt bad. I was in school and
Read More 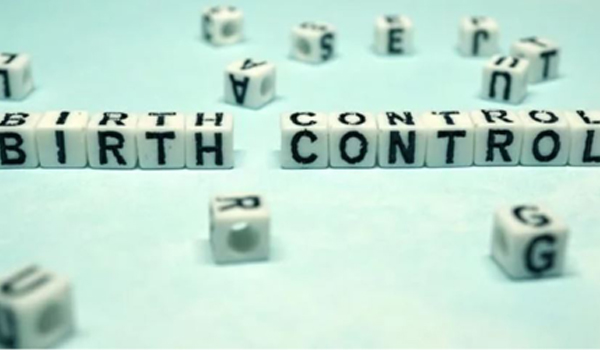 BRAZIL – Covid-19 and the wounded uterus

Comments Off on BRAZIL – Covid-19 and the wounded uterus
Category: Brazil, Latin America/ Caribbean, News, Newsletter, Uncategorised
Top image: either a wanted pregnancy or no pregnancy “There would be no death, bleeding or suffering if abortion were recognized for what it is: a medical necessity. “The news report described her as an anonymous 31-year-old woman. The subheading read: “Case happened in Bom Jesus do Norte”. From what we know, she was the first woman to die from a clandestine abortion in Brazil during the coronavirus pandemic. She was two months pregnant, according
Read More 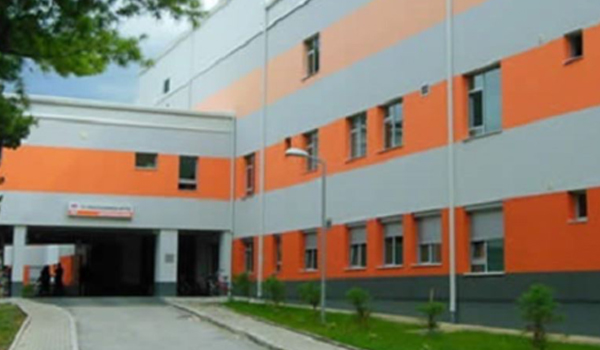 Comments Off on SLOVAKIA – Parliament set to discuss four punitive anti-abortion bills
Category: Eastern Europe, News, Newsletter, Slovakia, Uncategorised
In a new session that will run from 7-17 July, the Slovak Parliament will consider four new bills restricting access to abortion and vote whether each of them will move to a second reading, probably in September. The first bill, proposed by the majority parliamentary party, is thought to be most likely to be moved to a second reading. It proposes to change the mandatory waiting period between a request for an abortion and the
Read More 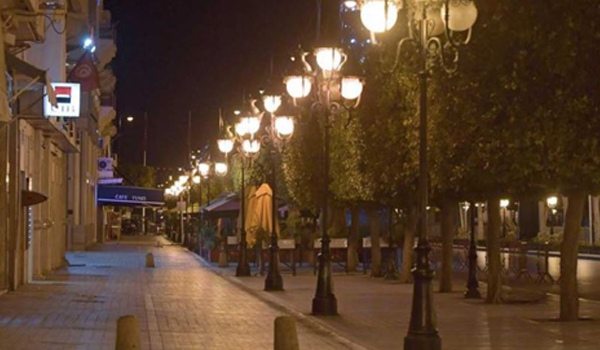 Comments Off on ROMANIA – Attempts to outlaw ‘gender’ as an ideological invention and again restrict sexuality education
Category: Eastern Europe, News, Newsletter, Romania, Uncategorised
Vying with Poland and Hungary, the Romanian Parliament passed an amendment to the National Education Law seeking to prohibit information on gender identity in schools, universities and other educational spaces. The amendment positions gender as an ideological invention and bans “theories and opinions on gender where it is a separate concept from biological sex”. The amendment would ban teachers, school counsellors, academics, doctors, social workers and non-governmental organisations from discussing topics related to gender, gender
Read More