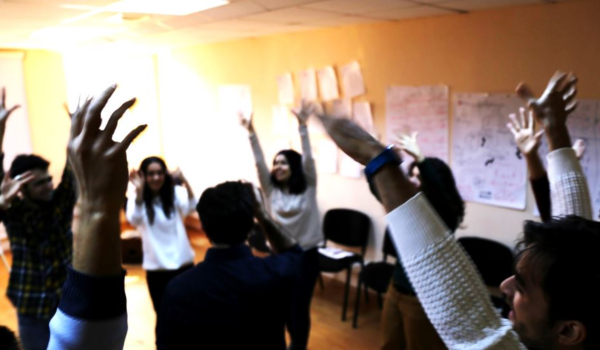 Approximately 1,605 women in Azerbaijan aged 15–19 years had an abortion in 2017. Forty-six of these were minors, while only 19 under-age abortions were recorded the previous year. Azerbaijan also leads the region in terms of births by women under the age of 19. Experts attribute the surge in early pregnancies and abortions to children and adolescents learning about sex on the internet.

However, neither parents nor teachers talk to children about sex as the topic is taboo in Azerbaijan, and premarital sex is frowned upon and considered sinful.

“Education and discussions should replace patriarchal traditions, but instead we have abortions and adolescent violence here. Teenagers have already realised and decided for themselves that they want to make love and live freely, yet nobody has explained to them how to do it responsibly, without harming themselves or others,” says sociologist Sanubar Heydarova.

Meanwhile, the Ministry of Education has decided to introduce the topic of Sex Education in schools. There has been much talk about the issue, but nothing has come of it until now. The Ministry promises the subject will be introduced this academic school year and that textbooks are ready. The new subject will be taught starting in grade six, and will aim to prevent adolescent pregnancy, abortions and sexually transmitted diseases.

The public seems divided on the matter… But as one teacher of fifth grade students said: “I tell students that a family should be built on love and respect, but when they hear the word ‘love’ they laugh.”