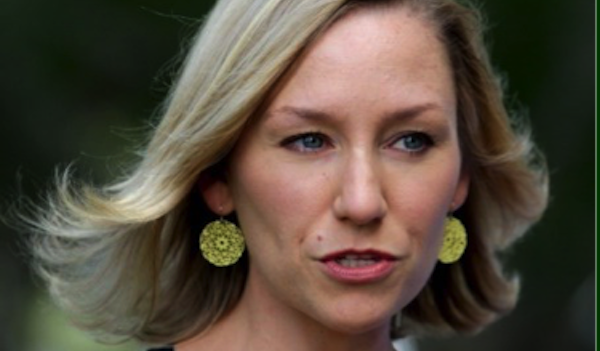 The Green Party has pledged to make it safer, cheaper and easier for Australian women to get abortions in a $15 million election commitment, including support for the decriminalisation of abortion at state level and cutting out-of-pocket expenses through a review of rebates.

They would also introduce “truth in advertising” laws for pregnancy counselling and collate accurate data on terminations in order to meet demand. It would also “increase access via public hospitals by establishing a task force on abortion and contraception to clear the roadblocks to public provision”.

Queensland Green Senator Larissa Waters, the party’s spokeswoman on women, said abortion across Australia should be “legal, accessible and affordable”. There are affordability and accessibility problems across Australia, she said, particularly in regional areas. Abortion was also still considered a crime in some circumstances in both Queensland and New South Wales.

“In Queensland, just 1% of terminations are carried out in the public system so many women face hundreds or even thousands of dollars in costs in the private system,” she said. “There are only three private abortion clinics north of the Sunshine Coast, leaving women in some rural Queensland areas to travel over 1000 kilometres or up to eight hours.

Dr Sandra Bayley, a GP and Greens candidate in Brisbane, said that “as well as improving the accessibility and affordability of abortion, our plan would review public funding of contraception to improve accessibility.” Some counselling providers did not disclose their pro-life stance and provided “discredited, false information” to women, she said. “The Greens will introduce national legislation to ensure counselling services are upfront about whether they support a woman’s right to choose… Deciding whether to have an abortion should not be made more difficult by misleading information from vested interests.”