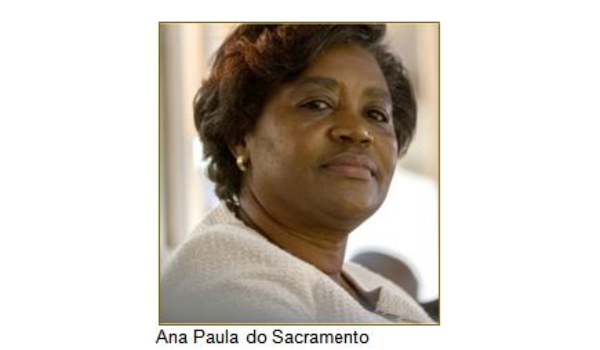 Half of girls in Angola have already been pregnant by the age of 18, which restricts their education and opportunities, according to the Minister of Youth and Sports, Ana Paula do Sacramento, during a national conference on sexual and reproductive health in adolescents, in August 2018. In Angola, 73% of the population is under the age of 30. The risk of maternal death from pregnancy complications in young girls under the age of 20 is four times greater than in adult women in Angola. The Ministry said the government had launched a programme of integrated health care for adolescents to try and meet all their needs, for the period 2016-2021. She promised that the Ministers of Youth & Sports, Education, Social Action, the Family & Promotion of Women, Justice, and Economy & Planning continue to collaborate with a multi-sectoral approach for the well-being of adolescents et young people.