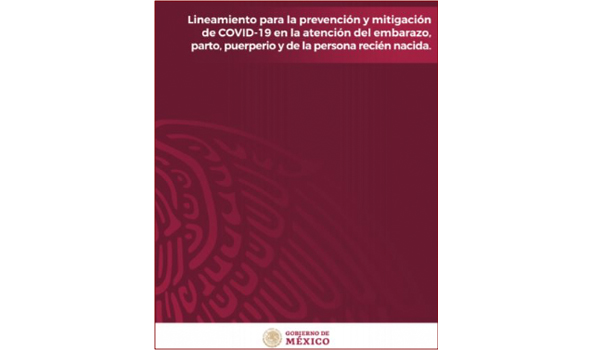 This week, we were sent a list of news articles published in Algerian media that add information to the article we published in the Campaign newsletter of 17 June 2020, which was about three providers of clandestine abortion and a pregnant woman charged by police. This additional information indicates that since the beginning of 2020, there have been at least 20 more people arrested in Algeria, either for seeking an abortion or helping a woman to have an abortion.

Below is a summary of the additional arrests that have taken place this year, published in French or Arabic media reports. However, there may be other such stories that were not covered by the media.

1. It was reported that six people were arrested, four women and two men, some of whom were hospital employees, who were providing a clandestine abortion network in a public hospital in Khenchela. Two of the women arrested included a woman who had equipment to do abortions in her home and a woman who sought an abortion.

2. There was a report that a nurse ran a secret clinic in Baraki municipality, Korifa, which was raided in March 2020. The clinic provided pregnancy tests and abortions, and also did hymen replacement. Police arrived when three young women, university students, were being attended who were seeking abortions, one of whom also sought hymen replacement as she was due to be married. Abortion equipment and abortion pills were found, as well as pregnancy tests. The nurse running the clinic and the three women were arrested, along with two young men seeking information on abortion for their girlfriends. They were taken to the local court where they were charged and placed in custody, pending a hearing.

3. It was reported that in Mascara, a woman was arrested under suspicion of providing illegal abortions, who is a head of department at a hospital in Mascara.

4. It was reported that Algerian police arrested a group of four people believed to be involved in the formation of a network specialising in clandestine abortions in the province of Saida, in the west of Algeria, according to a report in El Khabar. It started when the security services received a complaint about three women, including a receptionist in the emergency medical service of a hospital, on suspicion of providing abortions in an apartment located in the city. After a search of the house, the security services, in coordination with the judicial authorities, charged the receptionist with illegal exercise of her medical profession and the offence of abortion of a pregnant woman with medication, the other two women for complicity, and the girl with possession of pharmaceutical products for attempted illegal abortion. All were in custody pending a hearing.

5. It was reported that the security services of Oum El Bouaghi, in eastern Algeria, arrested two women in an apartment dedicated to the practice of clandestine abortion after receiving complaints. Two women, aged 60 and 20, were arrested. Medical equipment and medicines were also seized. This was first reported on 24 June by the Arabic-speaking daily El Bilad.

The article notes that there was an in-depth debate on abortion law reform in 2017, with a bill proposing to make abortion legal if the women’s physiological, psychological and/or mental health are seriously threatened and with the approval of an attending doctor and a specialist. But it has not yet passed.

6. It was reported that the Algerian Provincial Security and Intervention Squad arrested a woman of intending to illegally trade in pharmaceuticals and abortion pills via a social media advertising abortion pills in Algeria was discovered. She was apparently found to have four misoprostol pills in her possession and the proceeds from a sale.