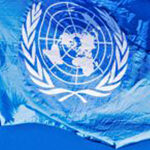 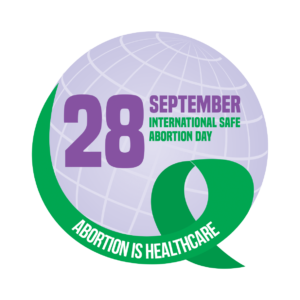 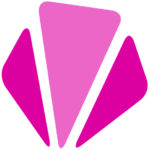 CAMPAIGN LETTER to YouTube regarding censorship of some video on safe abortion, 1 February 2018

Submission deadline closed on 6 October 2017. You can read about the Draft General Comment on Article 6 of the International Covenant on Civil and Political Rights – Right to life here: http://www.ohchr.org/EN/HRBodies/CCPR/Pages/GC36-Article6Righttolife.aspx

A CALL TO WORLD LEADERS WHO SUPPORT ACCESS TO SAFE ABORTION – Make a statement for 28 September 2017.

Donald Trumps aspires to be a mass murderer, especially of women. 24 May 2017 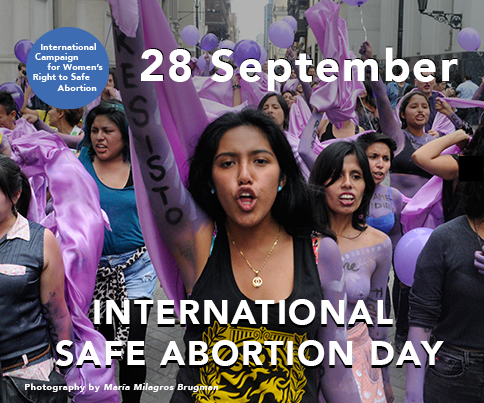 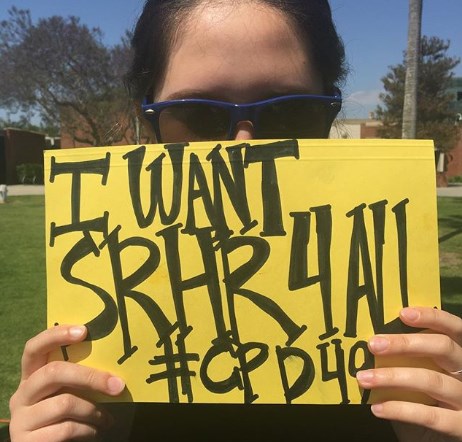 Report to the 49th Commission on Population & Development. 7 April 2016

Confronting a new epidemic: consequences of the Zika virus for public health and reproductive rights. 15 February 2016

Click here for an update on clinical findings from May 2016

A statement in recognition of the growing refugee crisis in Europe and the Middle East. 7 September 2015