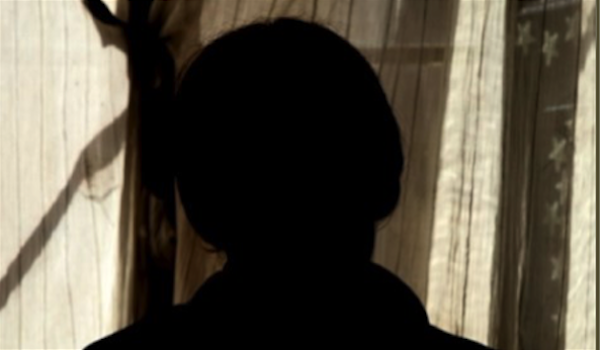 In Malta, having an abortion is a criminal offence, punishable by up to three years in jail – even in cases of rape and when there are health risks. It is an issue smothered in silence. Insiders reporter Valerie Gauriat travelled to Malta to investigate how much of an appetite there is for change.

“I was 17 and I got pregnant. The decision was to go to England and get a termination. Something went wrong in the procedure because I woke up, half way through. And I wanted to get off the operating table. And they said no, no, and put me back down. And I think they hurried up, they rushed the operation. The day after, when I left, I was in pain, and then was in the aeroplane I started heavily bleeding, with lots of blood clots.”

“I was close to my 44th birthday. So I discussed it with my husband and we both decided that for our family and for our four children the best thing would be to have a termination. It’s something hard, mostly because you can’t share it with anyone in Malta. You have to carry a secret like you’ve done something really wrong.”

Clandestine abortions are rare, if not non-existent, in Malta. One doctor reported:

“Most people who are adamant to have an abortion are having it anyway. And I have known of people traveling back sedated, bleeding… One of the perhaps easier to discuss issues is abortions which are denied to mothers who know they are carrying fetuses with no chance of survival. I myself have seen in the same few hours two children being born with anencephaly… and Edwards syndrome, which are not compatible with life. And there were the mothers who carried them, and then had to watch them die, in incubators. How do you get over that? How do you have a life after that?”

One of the Maltese women who went away to have an abortion commented: “Having to do everything in secret, being so afraid you’re going to get caught, being so afraid of the consequences of what people are going to talk about you in such a small community. These are traumas. “It’s not an easy choice and we should not be put in a position like I was, when I was 17 years old. So vulnerable, so afraid, so ashamed. It was the best decision at the time. It was. I don’t regret the decision.”

Other women said: “I was pro-life before, you know. I never thought it would happen to me, you know. But it did. This can happen to anyone.” and “I’m not a criminal. I’m a loving mother and I think I did it mostly because I care about my four children.”

The Maltese government is not considering any relaxation of the ban on abortion. In power and opposition, the country’s two main political parties both reject decriminalisation. 60% of Maltese people do too, according to a recent survey. However, Renee Laiviera, Commissioner, National Commission for the Promotion of Equality said: “Some years ago it was much higher. So this is why I say, if anything, we need to have a public debate. The group who would like to see any change has to work for it.”