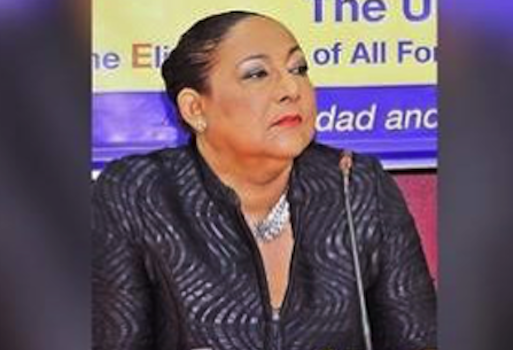 Commission (EOC) Lynette Seebaran-Suite said it is legal to have an abortion in Trinidad & Tobago if the woman has the Zika virus, as this is a therapeutic indication. She continued: “There is a clearance there for the doctors. Even if it is that the legislature does not want to act the Minister of Health can issue protocols. The problem is that the doctors do not want to have to face prosecution of doing the procedure and having the police charge them.” Minister of Health Deyalsingh at a press conference two weeks ago said he was “ending the discussion of abortion” but, after Prime Minister Dr Keith Rowley said the matter remained open for discussion, said that he was “misquoted” and he cannot stop a national discussion.

Also at the seminar, Chief Justice Ivor Archie said: “It disturbs me greatly when I hear a Government Minister attempt to shut down a conversation. You can’t tell people what to talk about. Whether you like it or not it is an issue. And the fact that it makes you uncomfortable… suggests that it is something that we need to have a conversation about.”

Seebaran-Suite, an attorney, said sexual and reproductive health and rights means a woman has the right to decide the number and spacing of children, have information and services around facility, right to contraception and right to access abortion. She stressed it is a human rights issue and related to gender because it is a procedure only women need and it is prohibited.

Chairman of the Coalition Against Domestic Violence Diana Mahabir-Wyatt said issues such as rights to abortion and assisted suicide are determined by politician’s fear of religious bodies “all of which are dominated by men”. “None of which have wombs,” she added.