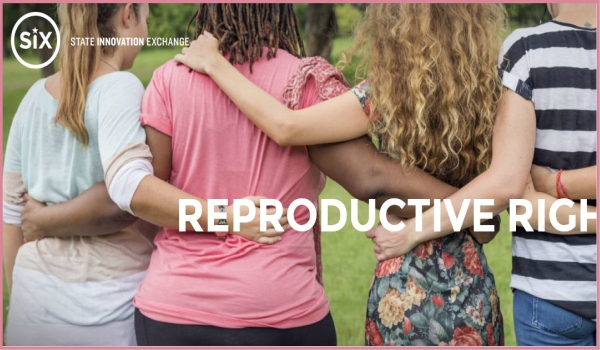 Just a few days before the 45th anniversary of the US Supreme Court’s Roe v. Wade decision on January 22, the State Innovation Exchange (SiX) announced the launch of the Reproductive Freedom Leadership Council, a national network of US state legislators committed to leadership on reproductive rights.

State capitals have been central to the fight over reproductive freedom in recent years, and now, over 200 state legislators from 40 of the US’s 50 states have joined the Council and committed to promoting and protecting abortion rights in state legislatures.

“We know that we must… move beyond just resistance into a new era of leadership…” said Nick Rathod, SiX’s Executive Director. “These current and future leaders of the progressive movement are demonstrating the centrality of reproductive freedom to a true progressive agenda.”

In a video series released with the launch of the Council, five state legislators from Arizona, Colorado, Georgia, Illinois, and Minnesota share their personal views on reproductive rights and justice. In her testimonial, Rep. Shannon from Georgia shares her personal abortion story publicly for the first time.