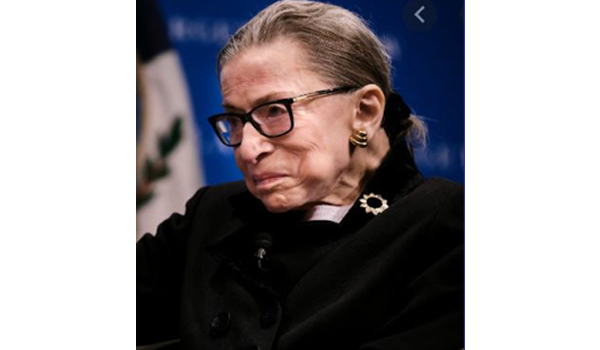 “If there was any question whether 86-year-old Justice Ruth Bader Ginsburg, who has spent her life steeped in issues concerning women’s rights, is slowing down after four bouts of cancer, it was not evident on 4 March in Washington DC,” reports CNN.

For over an hour, Ginsburg, the leading liberal on the bench, engaged in a high stakes constitutional version of the game “whack-a-mole”, knocking down, one after the other, arguments by supporters of a Louisiana law that would require doctors to have admitting privileges at a nearby hospital – a law just like one from Texas, that was already knocked down in court three years ago. The only thing that has changed in the interim is that two new anti-abortion, Trump-appointed judges sit on the Supreme Court. CNN reports that she “calmly, persistently and systematically dissected each point.