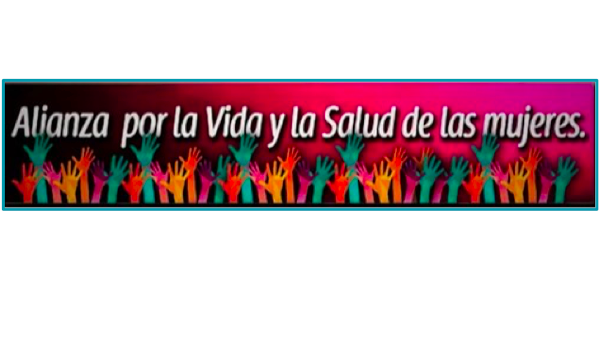 El Salvador’s ruling leftist party, the Farabundo Marti National Liberation Front (FMLN), has presented a bill to the national Congress to allow abortion when the woman’s life and health is at risk, in cases of rape or trafficking, unviable fetal anomaly, and in cases of the sexual abuse of a girl who is a minor. Consent of the woman is required in each case, and the consent of the girl and her parents or legal guardian is required in the case of a minor.

The Alianza por la Salud y la Vida de las Mujeres (Alliance for Women’s Health and Life) supports this bill, which would add these grounds to Article 133 of the Penal Code as non-punishable grounds for abortion. The clause on girl children is in line with what is already established in Article 18 of the Law for the Comprehensive Protection of Childhood and Adolescence (LEPINA).

With 84 members of parliament, 43 votes in favour are required; the FMLN has 31 seats so they must convince at least 12 other deputies.

In a PETITION that will be sent to Deputy Lorena Peña, President of the Chamber of Deputies, and 25 other senior decision-makers in the government, the Alianza por la Salud y la Vida de las Mujeres supports the four grounds outlined in the law reform proposal and gives a long list of reasons why.

There are at least 14 women in El Salvador currently in prison who have been sentenced to prison terms of 12 years or more for abortion and about 130 currently facing legal proceedings, according to the Citizens Association for the Decriminalization of Abortion. 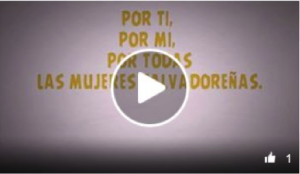 Maria Teresa Rivera, who was wrongfully sentenced to 40 years in prison for aggravated homicide and imprisoned in 2011, when she had only had a miscarriage, was released on appeal on 20 May 2016. However, the court’s decision to release her was immediately appealed by the prosecutor in the case, who claimed the judge had made a serious error of logic. On 26 October, the San Salvador Third Criminal Chamber (Cámara Tercera de lo Penal de San Salvador) rejected the prosecutor’s appeal, and unconditionally released her.

Celebrate by supporting law reform so that no one else has to go to prison.