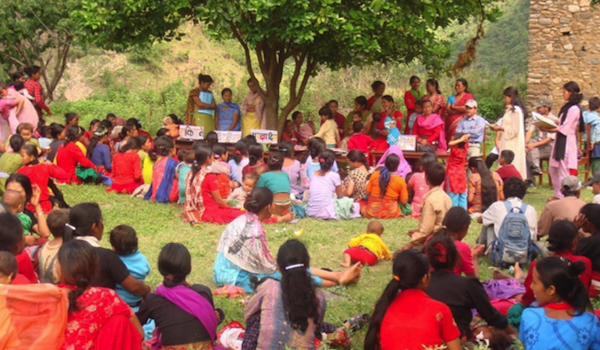 On 11 September 2016, the Himalayan Times published an article making a series of claims that were very problematic, while offering no evidence for its claims. It claimed first that “cases of illegal and unsafe abortion have been on the rise in Bajura district lately”. As evidence, the article states that one woman had been hospitalised and was “on the verge of death [a week] after taking pills from a local ayurvedic medicine shop…to terminate her pregnancy without any medical consultation”. Although the shop was ayurvedic, the article claims the pills were mifepristone 200mg and misoprostol 200mg, that she had suffered heavy bleeding shortly afterwards, but was hospitalised only two days later. It reports that the hospital chief had informed that she had a very low haemoglobin level and was fighting for her life. The actual cause and diagnosis is unclear.

The article also claims that: “The Hospital has stated that both the medicines are banned for use.” This is in fact not true about mifepristone or misoprostol.

The article then claims that “Though illegal, the medicines are brought from India via Dhangadhi, Mahendranagar, Nepalgunj and other far-western cities. Till date, no any authority has made proper inspection regarding the matter and the medicines are being sold rampantly. However, it also states: “The Chief District Officer … said he is unaware of the situation.”

Awareness-raising sessions with journalists that provide them with accurate and evidence-based information and share ideas about how to investigate and report experiences like these in a critical way can help to influence and inform public thinking. The woman in this article was of an unknown age and number of weeks pregnant. Because she was very anaemic, she was likely to be poor, may have had several children already, and the overall state of her health was unknown. A safe abortion may have saved her life and health, while continuing the pregnancy may have put her at great risk, just as an unsafe abortion apparently did.

Anand Tamang, Executive Director of the Center for Research on Environment Health and Population Activities (CREHPA), commented in response to the article: “It is a shame that some local media tend to blow up a case to maximum proportion. The article first reports the woman went to an ayurvedic medicine shop and then switches it to mifepristone and misoprostol without any evidence. We are going to do workshops with media to raise issues like this for 28 September this year.”