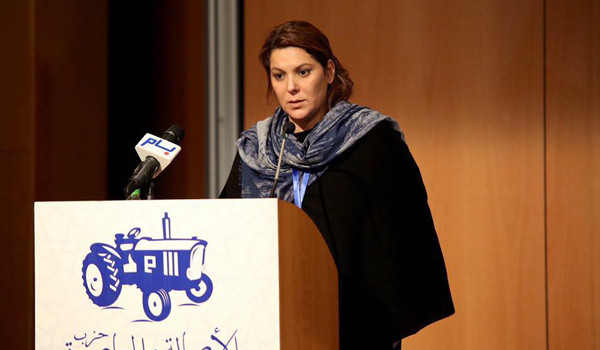 The demand of civil society for the legalisation of abortion has reached the Moroccan Parliament. Two members of the Authenticity and Modernity Party (PAM), Mme Fatima-Ezzahra Mansouri and Abdellatif Ouahbi, tabled a bill in the House of Representatives on 18 October calling for the repeal of Articles 449 to 458 of the Penal Code, which criminalise abortion.

PAM was founded by Fouad Ali El Himma, advisor to King Mohammed VI and a former interior minister, in August 2008. From its foundation, the party has been perceived by its opponents and the press as being backed and directed by the monarchy. The two representatives are part of the modernist wing of the party.

The Justice, Law and Human Rights Committee of the House of Representatives had announced that it was extending the deadline for receiving amendments to the Penal Code until 29 November 2019, a deadline that had expired on 20 September 2019. The extension made it possible to table this bill. The recent pardons by the King may also be related.