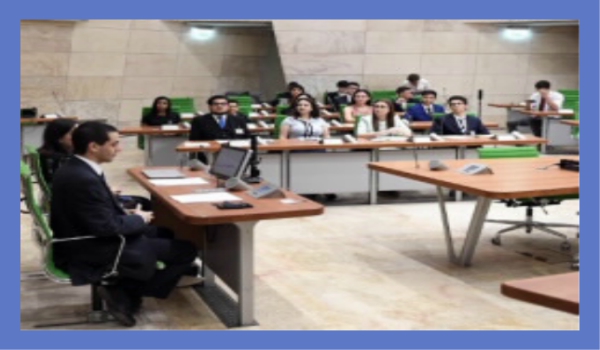 Ontario: legislation being tabled that would make it illegal to protest outside abortion clinics.