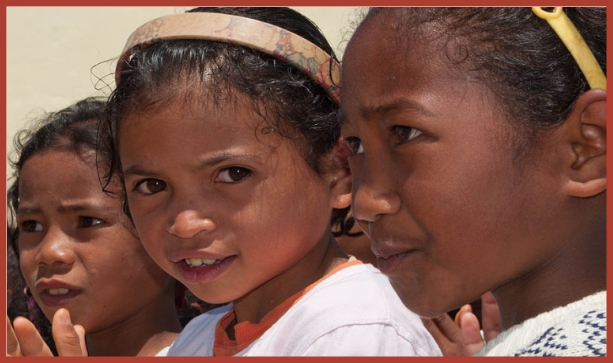 Madagascar’s Senate was set to debate legislation modernising a family planning law from 1920 that prohibits the promotion of contraception and criminalised abortion, a leftover from the French colonial era. Advocates say the most important part of the new law is the commitment to making access to reproductive health services a universal right, regardless of age.

At present there is confusion over the legality of providing contraception to young people; certain interpretations suggest that under-18s require parental permission to use contraception. Lalaina Razafinirinasoa, country director of Marie Stopes International in Madagascar, says one doctor she worked with faced legal action and a fine for providing contraception to an under-age girl after her parents complained. While such cases are rare, a lack of clear guidelines on contraception for young people has created concern among frontline health workers. According to Pierre-Loup Lesage, head of Population Services International in Madagascar, 50% of first pregnancies happen before 18 years old in the country.

If passed as currently written, the new law would also allow abortion when the woman’s life is in danger, with the written approval of two doctors. How many girls and women would that make a difference to, one might ask.