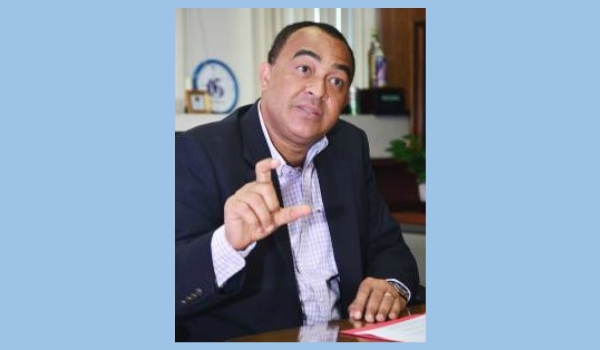 A Sunday Gleaner article reported that between January and September of this year, of the 1,088 pregnant women who presented to the Victoria Jubilee Hospital with bleeding in early pregnancy, 91 admitted to having attempted to have an abortion and an additional 47 had complications that suggested that they had attempted abortions.

Minister of Health Dr Christopher Tufton ordered a medical audit across the public health system to determine the extent of the problem of attempted termination of pregnancy in Jamaica. “It points to a serious social deficit in our society. It tells me that we are doing something wrong as a society and that we are failing to adequately respond to their concerns and needs. So, part of that audit will have to include assessing current family planning methods, including public education, counselling, contraception, fostering and adoption.”

He said he is convinced that dialogue needs to be had around abortion as a legal option, as many women are still taking the risk supported by their doctors, or worse, self-administered. “I don’t think we can continue to keep our heads in the sand and pretend it does not happen. To do that would be to ignore a major health and social risk to a significant cohort of our society. If a national dialogue and policy review around abortion determines that it will continue to not be an option, then we must do a better job at enforcing the law. If we agree it should be (an option), we should make it available and safer to be administered.”

The Minister has been joined by a bipartisan group of young Parliamentarians – Dr Dayton Campbell, Alando Terrelonge and Lisa Hanna – who have all supported his call to review the law, both due to the burden of unsafe abortion but also related to issues of family, parenting and fatherhood.