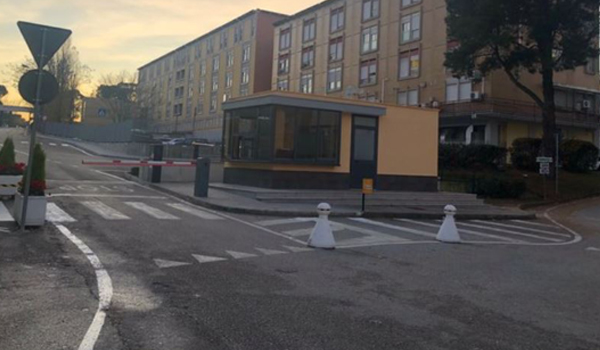 An Italian federation of anti-abortion activists, linked to the US religious right, is “infiltrating” hospitals to stop abortions. Francesca Visser of Open Democracy saw them in action at the San Pio Hospital in Benevento.

In 2017, the entire Benevento province was briefly left with no abortion provider after the only non-objector at the San Pio hospital retired. Today abortion services are available only two days a week. On each of those days, every week, another obstacle awaits women: local activists connected to an international network of so-called ‘crisis pregnancy centres’ that seek to reach women considering abortions and stop them from making that choice.

Visser, in an “undercover” role, was offered a flyer that said: “Mom, there is always a solution to your problems, but there is no remedy for abortion.” Inside were graphic images and frightening claims that having an abortion carries many serious risks. She was told she could face “post-abortion syndrome”, which does not exist, and a 50% increased risk of breast cancer, which is not true, and more.

According to 2017 data from the Ministry of Health, there are only 381 public or private health facilities that provide abortions nationwide, but more than 400 anti-abortion centres.