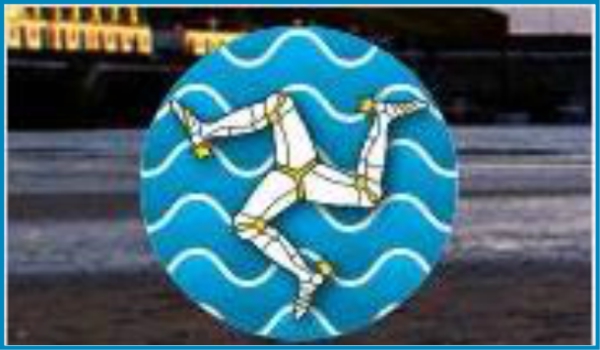 Two surveys of people’s views on changing the abortion law on the Isle of Man were recently conducted. The one was in fact a consultation by the island’s government. The other was a phone survey by an anti-choice group. The two gave very different results, to say the least.

The government’s six-week consultation ended on 18 September 2017. In total, 3,644 individual submissions were received including 24 from groups and professional organisations, as follows:

> 87% agreed a woman should have the choice to request an abortion up to 14 weeks.

> 84.7% agreed a rape victim should be able to request an abortion without reporting the offence.

> 81.5% agreed that a woman should be able to request a termination at any stage of the pregnancy, including after 24 weeks, if the fetus has a fatal abnormality.

> 73.2% thought there are circumstances in which an abortion should be provided after the 24th week.

The anti-choice group said they found that: “86% think that a child should have a right to life before birth”. However, they reached this figure by adding up the percentages of answers to at least two other questions, which is not accepted procedure.

Meanwhile, on 30 January 2018, the Abortion Reform Bill passed its second reading in the House of Keys by a vote of 22–0 to send it to the next stage, during which amendments can be proposed and voted on. This is scheduled for 6 March.

Questions about whether the text of the bill needs to be in line with current British law for abortions after 22 weeks have been raised, since those abortions are likely to be done in Britain. This would be a pity, since British law requires two doctors’ signatures, while the Isle of Man bill requires only one up to 24 weeks.

The bill as it currently stands allows abortion on request up to 14 weeks, and up to 24 weeks for serious medical reasons, in cases of rape or sexual assault, or on ’serious social grounds’. After 24 weeks, an abortion may be permitted in exceptional circumstances, such as risk to the life of the woman or of grave, long-term injury. Other provisions include serious risk of the baby dying before or after birth or suffering ’significant impairment’ that would limit the length or quality of the child’s life. The bill places strict restrictions on who can prescribe or supply abortions pills, but also makes clear that a pregnant woman seeking to obtain abortion pills would not be committing an offence.