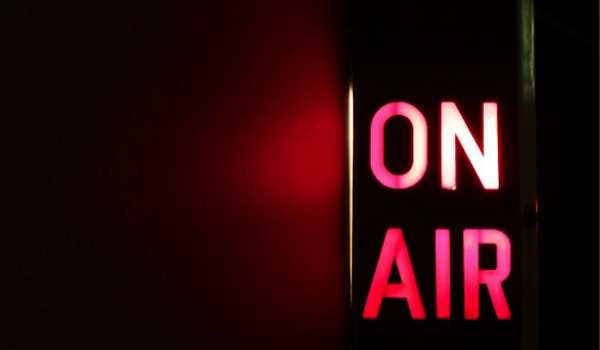 On 7 June 2016, the founder of the Irish Abortion Survivors Network, Melissa Ohden, attended a rally organised by the Pro Life Campaign in Dublin and spoke to radio show host Pat Kenny about her personal story, saying she had survived “what people call a failed abortion, nearly 39 years ago in the United States”. Melissa explained that her mother had hidden the pregnancy for many months, and that “an abortion was forced upon her” when the family found out she was pregnant. She outlined her belief that abortion should not be allowed in cases of rape: “If you do some research and talk to some women,” said Ohden, “what you often hear form them is that women who have been sexually assaulted find the abortion procedure far more traumatic than the rape itself.”

Her comments were met with a passionate reaction from both sides of the issue, as listeners tweeted and texted into the show. Then, on Wednesday morning, a listener e-mailed in this response:

“It’s not. Nothing prepares you for the rape. There is no time to make a choice.

You are not involved in any decision process of the action.

You are not making the decision.

You are not free to make the decision.

You are humiliated. Degraded.

Raped of all and any sense of being.

Any sense of self respect.

You are voiceless for the duration of this hideous action and for months if not years afterwards- never perhaps being able to tell anyone because of fear, shame, self harm.

Yet somehow thousands of us manage to claw our way back to some sense of ‘normality’ – of course it’s not normal.

Abortion leaves you lost too.

Lost for making a decision that goes against every fiber of your being.

Yet the complexities of having the child by the monster that raped you is never discussed.

But the person who is having the abortion makes the choice.

The person who is raped does not.”